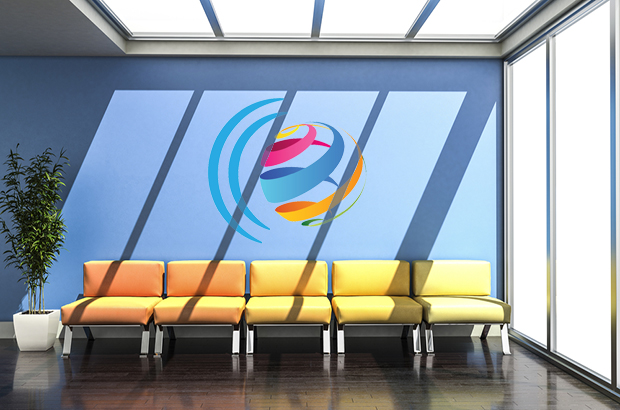 The Board of Directors of the World Association for Christian Communication (WACC) is delighted to announce the appointment of Sara Speicher as Deputy General Secretary.

WACC President Dr Samuel Meshack said, “With General Secretary Philip Lee and Deputy General Secretary Sara Speicher, we have two leaders who have long been part of the WACC family and are firmly committed to WACC’s vision and mission. Along with the dedicated staff team and WACC members, we all look forward to new energy in 2019 and beyond in advocating communication for all.”

This key role will focus on revitalising WACC’s public profile, partnerships in Europe, as well as ongoing governance and membership issues.

“Sara’s appointment comes at a time when WACC is refocusing its energies and realigning its priorities,” said Philip Lee, WACC General Secretary. “She brings to her new role skills and relationships that can only enhance and strengthen the organization.”

Over the last 20 years, Speicher has worked for leading international organisations such as the World Council of Churches, International Catholic Migration Commission, Ecumenical Advocacy Alliance, The Lutheran World Federation and World AIDS Campaign.

As the WACC UK representative, Sara assisted the Refugees Reporting project of WACC Europe and the Churches’ Commission for Migrants in Europe: www.refugeesreporting.eu particularly in the production and launch of its report “Changing the Narrative: Media Representation of Refugees and Migrants in Europe”.

Speicher holds a BA in Religion from Oberlin College, Ohio, USA, an MA in marketing non-profit organisations from DePaul University, Chicago, USA, and an MA in Religious Studies from Lancaster University, UK.

Last year, the Board confirmed Philip Lee as WACC General Secretary. Lee brings many years of experience as a senior WACC staff member, having served over four decades, most recently as Director of Programmes.

Lee joined the WACC staff in 1975 under then General Secretary Dr Hans W. Florin. Since 2005, he has been editor in chief of WACC’s journal Media Development, having previously worked as assistant editor to Dr Michael Traber and co-editor with Dr Pradip Thomas.

With a focus on strengthening and implementing communication rights, Lee’s publications include The Democratization of Communication (ed.) (1995); Many Voices, One Vision: The Right to Communicate in Practice (ed.) (2004); Communicating Peace: Entertaining Angels Unawares (ed.) (2008); and Public Memory, Public Media, and the Politics of Justice (co-edited with Pradip N. Thomas) (2012).

In 2013, Lee was conferred Doctor of Divinity (Honoris Causa) by the Academy of Ecumenical Indian Theology and Church Administration, Chennai, India.