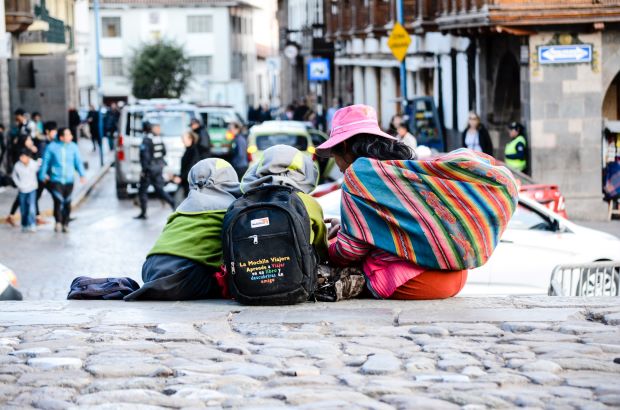 Posted at 09:05h in Communication Rights, News, Statements and Calls to Action by Staff 0 Comments

On International Literacy Day, Saturday,  September 8, WACC calls attention to the digital divide that excludes billions of people around the world – including Indigenous people and linguistic minorities –  from accessing and distributing information through digital communication platforms.

UNESCO has chosen Literacy and Multilingualism as the theme for this year’s celebration of International Literacy Day. It notes that “embracing linguistic diversity in education and literacy development is central to addressing these literacy challenges and to achieving the Sustainable Development Goals.”

More than half the world’s population of 7.7 billion either lack affordable access to the Internet or use “only a fraction of its potential despite being connected,” according to a report released last July by the UN secretary-general’s High-level Panel on Digital Cooperation. This has reinforced many existing and widening inequalities – in wealth, opportunity, education, and health.

And although the world is home to more than 7,000 languages, English makes up 74.5% of Internet content, according to Internet World Stats.  This can determine how much or how little information people can access, understand, and share on the Internet.

Most of those who don’t have access to digital technology and also experience a linguistic divide come from marginalized sectors – women, the elderly, those with disabilities, Indigenous groups, and people who live in poor, remote, or rural areas.

“The ability to communicate in one’s own language is an important aspect of communication rights,” said WACC General Secretary Philip Lee. “Everyone should be able to use their own language in the personal and public sphere, to access and to share knowledge on all kinds of communication platforms, to share their views and participate in decisions that affect their lives.”

Several WACC-supported projects have sought to improve media literacy and promote linguistic rights. One project, in particular, combined both a media production and community rights training involving Indigenous youth in Colombia. Organized by Tayrona Estereo, an Indigenous community radio station, youth were trained on the use of digital equipment and they later produced content focusing on local development issues in their own language.

“Young people in the community were very enthusiastic and happy to learn about media production. Their work will strengthen Tayrona Estereo and our communities’ self-development efforts more broadly,” said Nixon Arias, coordinator of Tayrona Estereo.

International Literacy Day celebrations have been held since 1967 to remind people that literacy is a matter of dignity and human rights.

Photo above: More than half of the world’s population of 7.7 billion, including Indigenous people and linguistic minorities, often don’t have access to digital communication platforms. By July Brenda Gonzales Callapaza/Unsplash