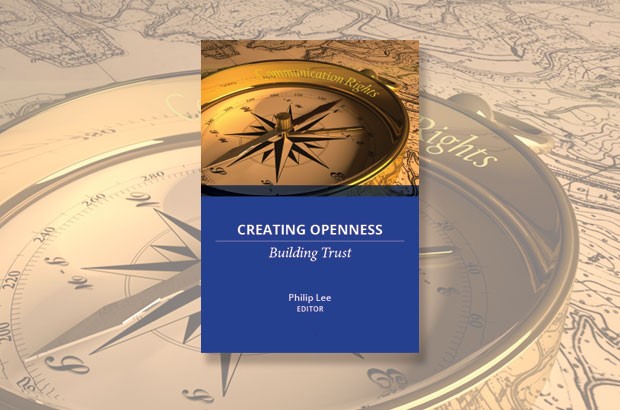 Since 1970, WACC has published Media Development, a quarterly journal that has examined critical issues about the role of communications in promoting social justice worldwide.

A historian delving into at how communications have evolved in the last 50 years and how they have affected people – particularly the world’s marginalized population –  need only to look at back issues of Media Development to get a good handle on the matter.

In the last five years, for instance, Media Development has captured the signs of the times by focusing on issues such as Islamophobia and the media, major upheavals in journalism, the ethics of digital media technologies in today’s world, citizen journalism and the future of community radio, among other things.

The editorials that introduce these compelling writings have been compiled in Creating Openness, Building Trust, a new electronic book published by WACC in order to highlight key issues.

While the world has seen profound changes in communications “people and communities still need access to the information and knowledge that will help improve their lives,” noted the book’s editor, Philip Lee, who is also WACC’s general secretary. “To that end, everyone must also be able to engage in transparent, informed, and democratic debate. And yet accessibility and affordability remain key issues; media monopolies and misrepresentation obstruct a diversity of opinions and perspectives; and digital technologies, a life-saver for some, are subject to abuse by others.”

The need for WACC and Media Development remain as critical today as it was 50 years ago, he added. “Media Development continues to set the scene, to explore and to probe, and to raise the voices of those who might otherwise remain unheard. It advocates communication as a way of creating openness and building trust in place of division and discord, and as a path to a more just and more peaceful world.”