Posted at 17:07h in WACC Middle East by wacc_kn 0 Comments 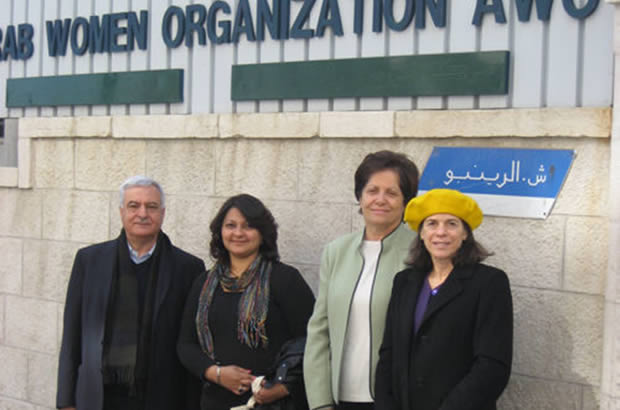 WACC Middle East Executive Committee has been following the recent developments in some countries of the Middle East and especially the popular movements to enable change and transformation in the prevailing socio-political situation in these countries.

The committee expresses its support for these mass movements which seek to strengthen democracy and freedom of expression and put an end to corruption.

WACC’s principles are social justice and freedom, thus the Middle East executive committee declares its support for democracy and the right to communicate. The committee hails the courage of the youth and its vital role and sacrifices that led to the uprising for democracy in their countries. The youth demands for reform and social change are highly respected and supported by the region.

The committee looks forward to peace in the region as we believe in the right of people to express their demands through peaceful marches and demonstrations.

Finally the committee hopes that peace and justice will prevail in the Middle East Region.