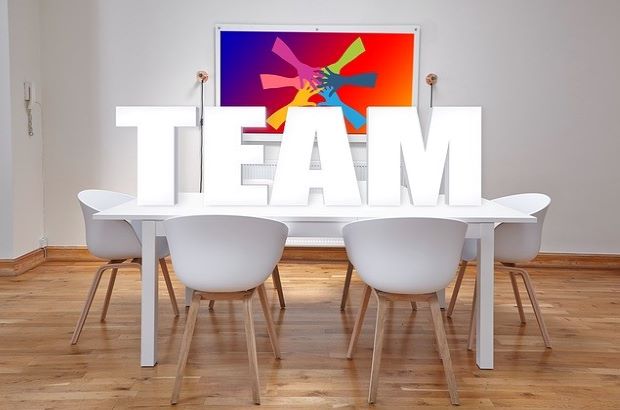 21 May 2019 WACC renews its governance structure and vision

New President congratulates outgoing directors and welcomes the new Board

WACC’s recently elected global President, Embert Charles, has assumed his role at the head of the organization’s new Board of Directors. The Board will serve a four-year term 2019-2023.

The Board will also count on the services of Dr Stephen Brown, who was elected Treasurer for the same term.

Charles extended special thanks to the outgoing President, Rev. Dr Samuel W. Meshack, “for your tenure at the helm of the organization during some trying times in which we collectively managed the changing of the governance structure, the appointment of a new General Secretary and the stabilization of the finances of WACC.”

“For me personally your faith, deep insights and introspective demeanour was critical to the stable operation of WACC amidst the challenges which resulted from varying perspectives and expectations,” he said.

WACC is an international non-governmental organization with members and partners in over 130 countries. Its general secretariat is located in Toronto, Canada.

Acknowledging the expertise and dedication of the outgoing Board, Charles recognized in particular the difficult task of overseeing an international non-governmental organization working in different political and cultural contexts.

“WACC’s achievements result in part from the steadfast commitment of individuals such as we have been privileged to work with on the outgoing Board,” he said.

“We shall immediately set to work to build on the legacy of the outgoing Board and to maintain WACC’s position as a critical voice on matters of political, economic and social justice worldwide,” noted Charles.

WACC’s Board and general secretariat are looking forward to strengthening and advancing the organization’s efforts to promote “Communication for All” in order to bring about more sustainable development and social progress in a turbulent world.