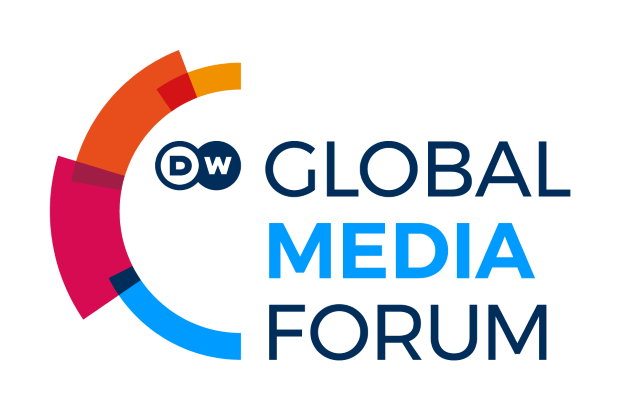 WACC will be featured in the highly-anticipated DW Global Media Forum scheduled May 27-28 in Bonn, Germany.

More than 2,000 media professionals, policymakers, and movers from politics and civil society, culture and education, business and science – representing 140 countries –  are expected to attend the conference.

The theme, “Shifting powers,” will explore “the impact of shifting power structures on the international media landscape and evaluate opportunities and challenges arising from digitalization,” according to the conference website.  The program includes topics ranging from how the media can shift power back to local people to a debate on whether social media is killing the critical media landscape.

On May 27, 2:30 p.m., WACC will host a panel discussion, Can Migrants Make Themselves Heard in the Age of National Populism?

“WACC is delighted to be taking part in the DW Media Forum 2019,”  said WACC General  Secretary Philip Lee. “It is one of the most important global events related to the democratization of the media and WACC is looking forward to contributing to the ongoing dialogue – especially on the challenging theme of the media representation of migrants and refugees.”

Lee will moderate the panel discussion, which will include speakers from Colombia, India, Africa and Europe, who will share their insights about WACC-supported projects that have used media-based strategies to advance the rights of migrants and refugees. These initiatives have helped migrants and refugees gain greater access to communication, avail of communication platforms to make their voices heard, develop media literacy skills and challenge dominant narratives about migration.

Morales will talk about how a network of 20 citizen journalists in the border area between Colombia and Venezuela are working to provide information to Venezuelan migrants.

Brown will share group’s media monitoring and advocacy project in 2016, which focused on media representation of migrants in seven European countries.

Falobi will discuss an applied research project undertaken by her group, which focused on media portrayal of internationally displaced persons in Nigeria, Kenya and the Democratic Republic of Congo.

The discussion hopes to provide lessons for journalists, researchers, communication professionals and policymakers about how media and communication can be used to help migrants and refugees exercise their rights at a time when national populist movements are gaining power around the world.

In hosting the session, WACC noted that the number of internationally displaced persons (40 million) and refugees (22.5 million) in 2016 are the highest figures on record. “As migration and displacement have increased, so has media coverage, not all positive,” it said in notes explaining the rationale for the session. “Media reports have led to increased anxiety and hostility among nationalist and populist politicians as well as other domestic and international actors.”

In this era of rampant misinformation and ‘fake news,’ “migration is becoming a lightning rod for xenophobic groups who seek to undermine trust in public institutions, including the media,” WACC said. The ability of migrants and refugees to make themselves heard and contribute to public discourse is often curtailed by linguistic, economic, cultural and political factors, it added.