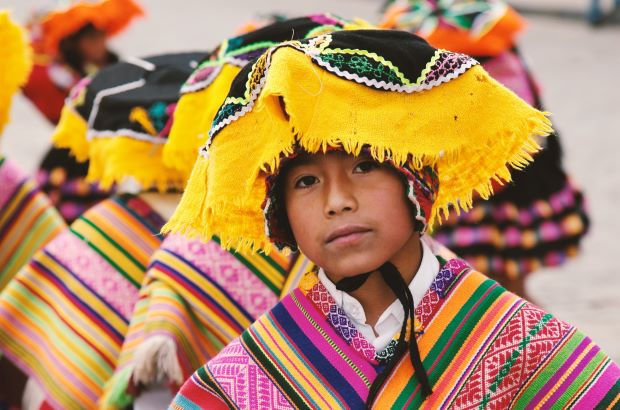 Posted at 15:29h in Calls for Action, News, Statements and Calls to Action by Staff 0 Comments

On International Day of the World’s Indigenous Peoples, WACC is drawing attention to the urgent need to promote Indigenous languages at both national and international levels.

According to the United Nations, there are an estimated 370 million indigenous people in the world, living across 90 countries. They make up less than 5% of the world’s population, but account for 15% of the poorest.

Indigenous languages play a key role in a wide range of issues, notably education, scientific and technological development, biosphere and the environment, freedom of expression, employment and social inclusion.

However, in many contexts, not enough is being done to protect them and to guard against their loss.

The complex knowledge and culture embedded in Indigenous languages has been increasingly recognized as strategic to good governance, peacebuilding, reconciliation, and sustainable development.

Today, this also applies to the impact of climate change — integrating traditional and scientific knowledge into adaptation and survival strategies is critical for those whose livelihoods are linked to nature and who depend on local or traditional knowledge to subsist.

In addition, information and knowledge about climate change expressed in an Indigenous language is more likely to be understood, trusted, and acted upon.

“Valuing and protecting Indigenous languages is key for the maintenance of ancient cultures with a strong connection to the land and the cultural diversity of the world,” says Avexnim Cojti, Indigenous Community Media Program Manager at Cultural Survival. “The contributions of Indigenous Peoples to the sustainability of Mother Earth, traditional medicine, art and science, to name a few, are not complete if language is no longer the vehicle of creation and transfer.”

WACC calls on policymakers and social activists to revitalize Indigenous languages by preserving them in ways that encourage future generations to value and use them.

In particular, WACC urges the use of Indigenous languages to gather traditional knowledge that can be applied to adaptation and survival techniques in the face of today’s climate emergency.

Photo above: An Indigenous Quechua boy from Cusco, Peru.Quecha is the Indigenous language of the Inca empire and is spoken by 4 million people in the country. By Ben Ostrow/Unsplash