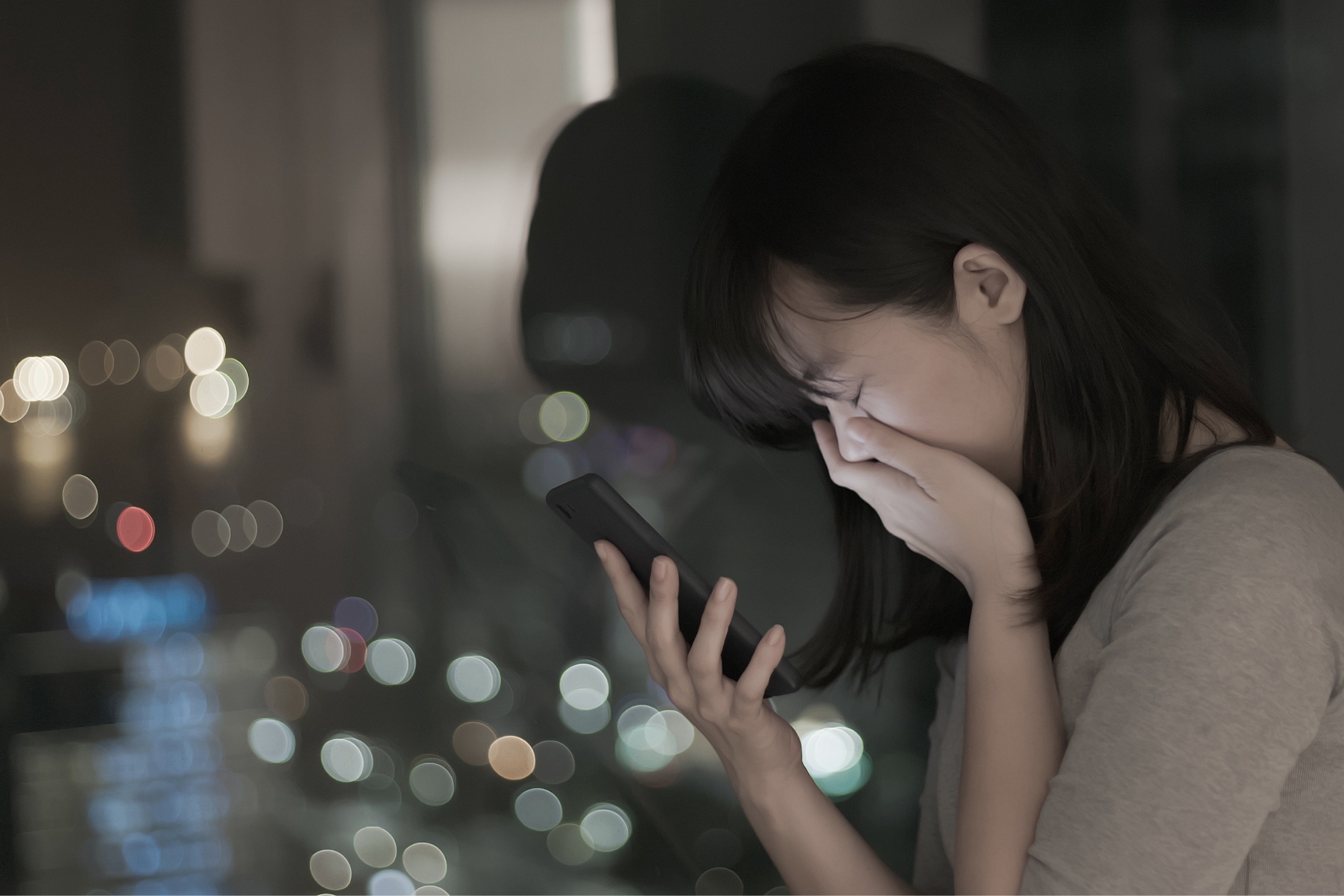 The webinar “Rooting out gender cyberviolence: An introduction to social media monitoring” on 8 December will give WACC members and partners the opportunity to take action against the harmful — and growing — phenomenon of online gender-based violence.

During the 60-minute learning event, organized by WACC in collaboration with the World Council of Churches (WCC), participants will learn the nuts and bolts of media monitoring to challenge gender cyberviolence and build non-sexist social media communities. 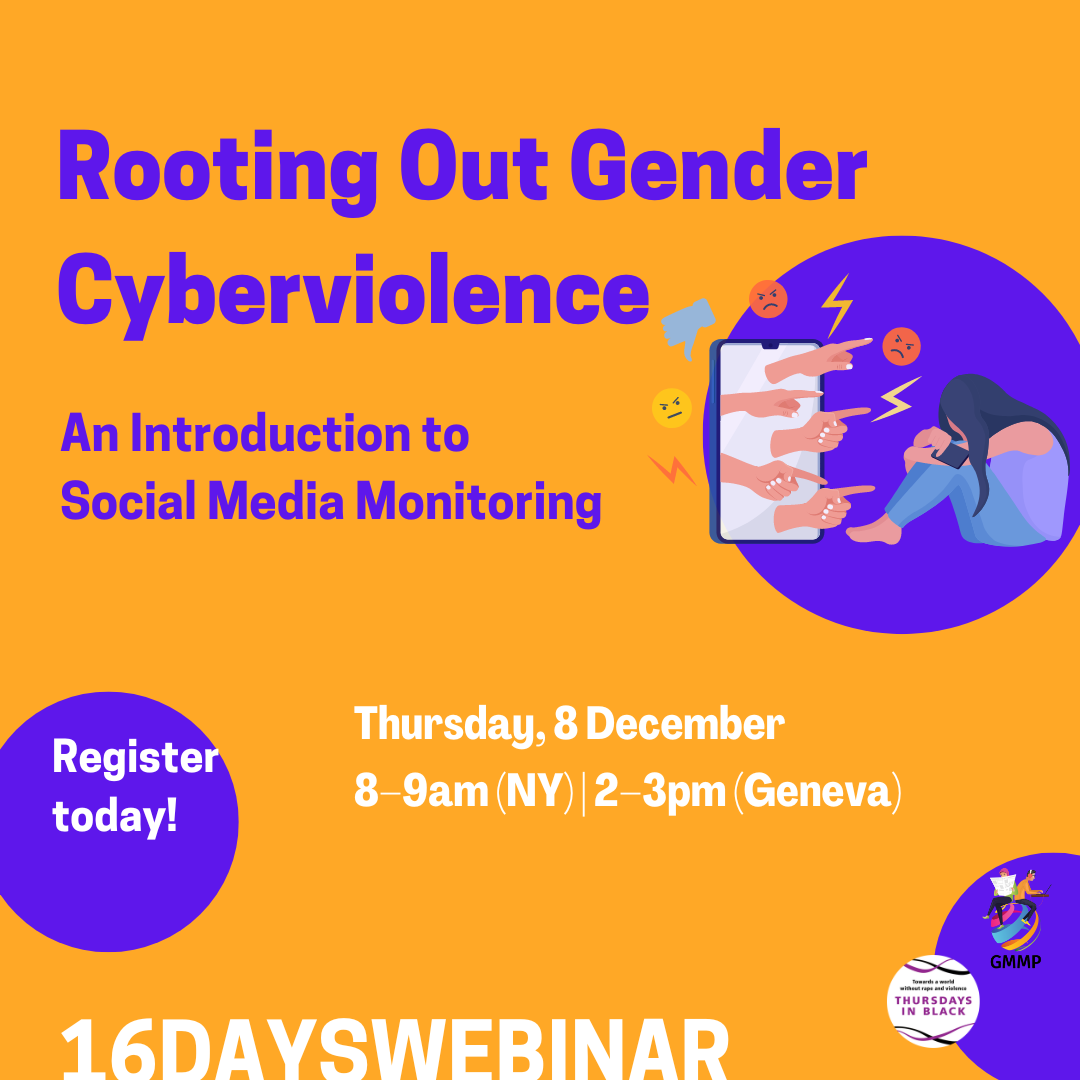 In a recent global study, close to 60 percent of young women aged 15–25 said they had experienced some form of online harassment on social media, and nearly half had been threatened with sexual or physical violence. The report found that online abuse is silencing the voices of girls and women.

“Media monitoring is a practical tool that anyone can learn to use to root out gender cyberviolence and promote social justice in their everyday life and own contexts,” says Sarah Macharia, who will lead the webinar. She is global coordinator of WACC’s Global Media Monitoring Project (GMMP), which has studied gender representation in the media and trained media monitors for over 25 years.

Part of a WACC–WCC gender and media initiative, the webinar will introduce participants to social media monitoring as the first step in establishing a global Ecumenical Gender and Media Observatory. The Observatory aims to create ecumenical media watch groups to collect evidence and act together to overcome online gender-based violence and advance gender justice in and through the media.

The webinar is a contribution to the Global 16 Days Campaign of action against gender-based violence (Center for Women’s Global Leadership). Participation is open to all, including people with no or little media monitoring experience and those who have previously done media monitoring. Advance registration is required.