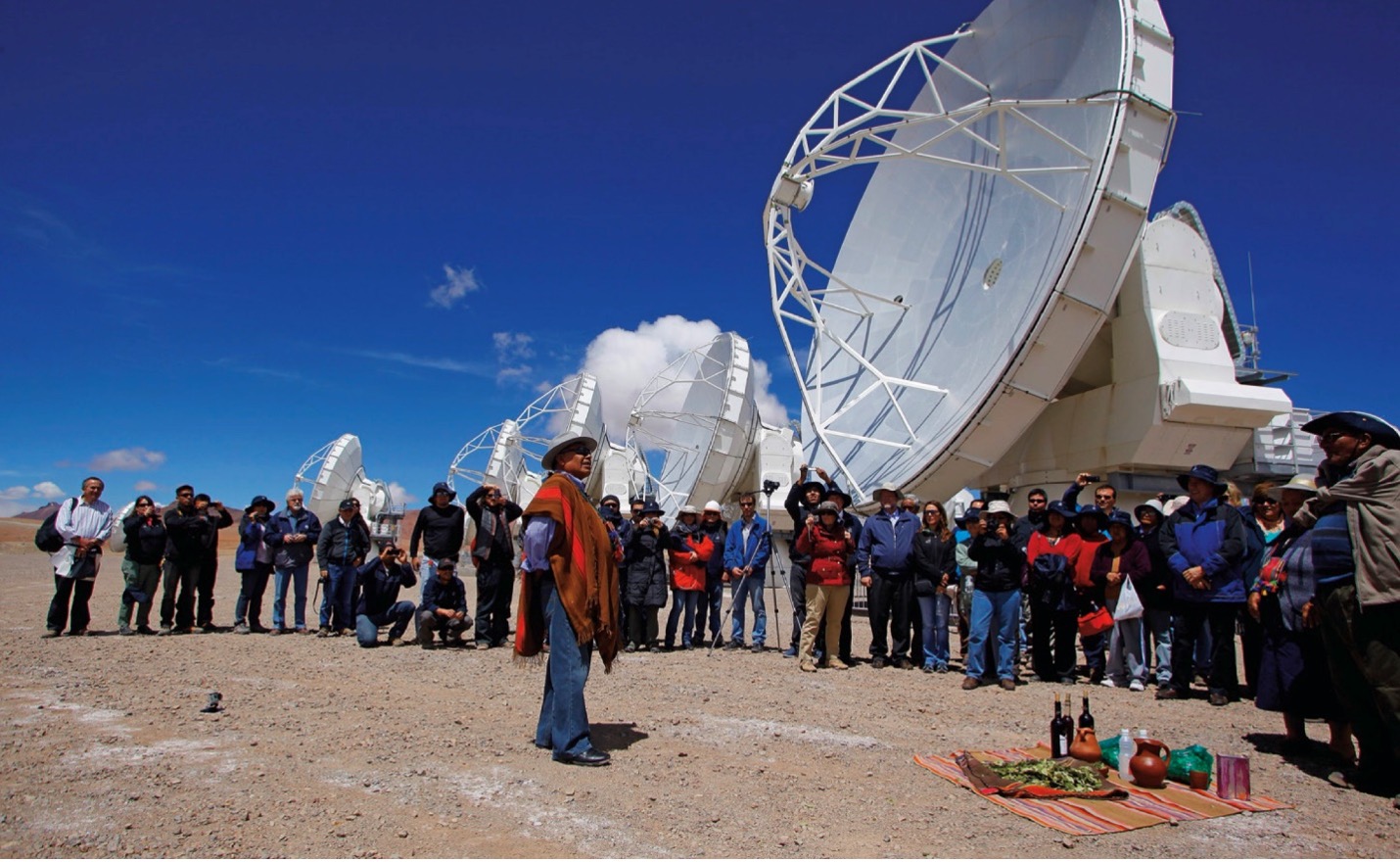 On September 4, 2022, Chilean voters rejected a new proposed constitution that would have set the foundations for a progressive, rights-based, gender-sensitive, decolonial, and ecologically sound form of governance.

Despite some gaps in terms of clarity and concerns about the fiscal load that the constitution would have imposed on the state, the proposed text would have “legalized abortion, mandated universal health care, required gender parity in government, given Indigenous groups greater autonomy, empowered labor unions, strengthened regulations on mining and granted rights to nature and animals,” wrote The New York Times. “It would have enshrined over 100 rights into Chile’s national charter, more than any other constitution in the world.”

In the end, 62% of voters rejected the new charter; many found the proposed changes too left-leaning and there were fears that Indigenous communities would gain too much power under the new model. Rampant disinformation and misinformation, amplified by social media, played a role in stoking those fears.

However, it is worth noting that, from a communication rights perspective, the rejected constitution represented a major step forward. While the text did not explicitly recognize communication as a human right, it did take a holistic approach to communication issues by drawing on widely accepted international rights frameworks to attempt to democratize the country’s media and information landscape, including curbing the influence of digital giants.

Essentially, the text moved from a reductionist approach to information and freedom of expression that understands those rights as negative rights towards a vision of communication as a multi-dimensional social process that the state should actively promote as a series of positive rights. Some examples include:

These articles are very much in line with WACC’s own recommendations to advance communication rights (CRIS Campaign), which emphasize building on the right to freedom of expression in order to address power imbalances in the ways people and communities access and benefit from communication, information, and knowledge. 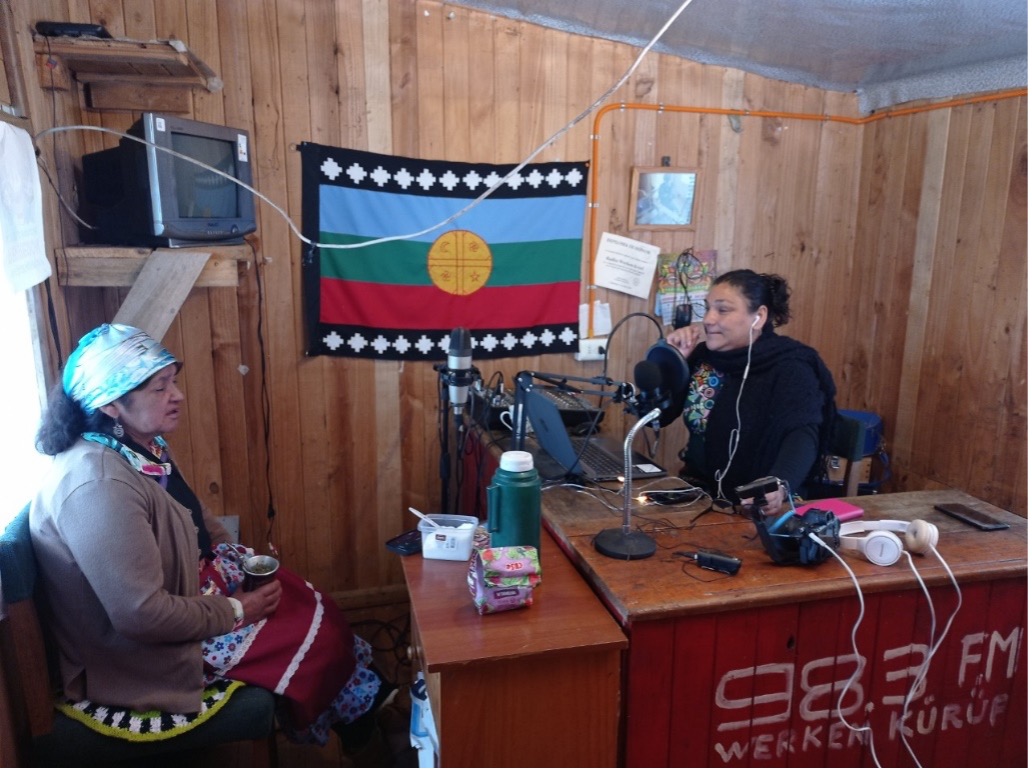 Given the mandate to draft a new constitution expressed by Chileans in 2020 during a vote, and the pressure from the social movements behind the wave of street protests in 2019,  it is very likely that the Chilean government will be forced to set in motion a new constitutional assembly process.

As noted in a WACC Comment published in July, the new wave of progressive governments in Latin America has the potential to reinvigorate the communication rights movement much like it did some 10 years ago during the “pink tide”.  Let us hope that Chilean voters and the new body expected to prepare a revised constitutional text will have the wisdom to maintain their commitment to a more democratic communication system– for it will undoubtedly become one of the cornerstones of a more democratic and inclusive Chile.

Jack Nicas. Chile Says ‘No’ to Left-Leaning Constitution After 3 Years of Debate. The New York Times