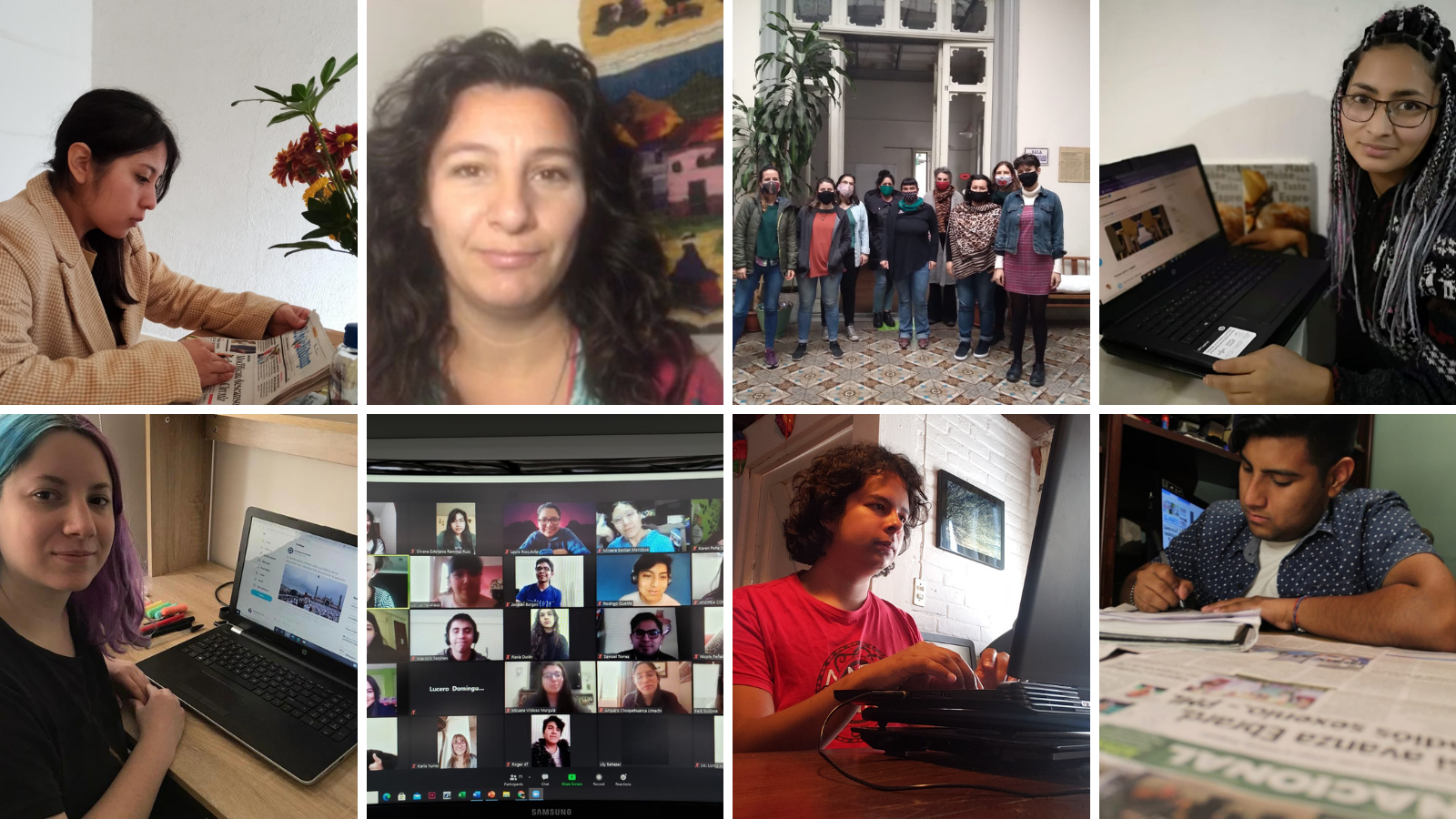 A “worrying” situation captured by Latin American countries which took part in the 6th Global Media Monitoring Project (GMMP) is the rise in the representation of women in the news as victims of violence, criminality and femicide, according to the Latin America regional report released July 14.

Of the 7,270 news items analyzed from 16 countries in the region, women appeared as victims or survivors in 37% of stories about domestic violence, rape, or murder, while men appear mostly as victims of robberies and other crimes (34%).

On the one hand, the data could signify that the media are covering gender-based violence stories more, said the report, but on the other, “it shows a worrying situation: that violence against women has increased considerably.”

The economic, political, and social crisis caused by the Covid-19 pandemic has exacerbated GBV, said the report, adding that it was important for the news media and communication channels to become “an important mechanism for change.”

On a regional level, women appeared as subjects in 26% of news analyzed on monitoring September 29, 2020 – a three per cent decrease from the previous GMMP data in 2015.

Equality issues appear not to be of interest to the region’s news media, said the report, noting that stories about this make up only 7% of the total news agenda, and of this, only 1% appear prominently or are given enough space in the news.

When women appear in the role of experts or commentators, in 18% of cases they occupy a political or parliamentary role, while men appear in these roles as academic or teaching experts (17%).

In in more than 45% of cases it was hard to identify the age of people in the news, but in those that were identified, “it is striking that women outnumber men up to 18 years of age,” while men appear more in all other age groups, said the report.

Based on the results, the report proposed several plans of action, including the need for women to have more access to new technologies and communication channels that have served as alternatives to broader participation. “Virtual forums, global events, collaborative training, recovery of knowledge, construction of knowledge, are some of the actions that should be continued and expanded,” said the report.

Based on the results of Covid-related stories that show growing visibility of women in the fields of science and technology, the report also recommended setting up a world and regional directory of women experts in various fields. The directory must include new voices and consider “intercultural, intergenerational and intersectional” representation.

Participation has increased since then, a sign that the “collective feminist communication project” has grown and the GMMP “has the potential to become an important driver for change” in the region. “GMMP results can be used by the media to generate content aimed at contributing to equality and creating principles of equality,” said the report. The results are also important for the advocacy work of women’s movements, social groups and public officials who define policies at various levels, it added.

Above: Some of the volunteers from Latin America during monitoring day of the Global Media Monitoring Project (GMMP), September 2020.