Better the balance in journalism, better the world
21301
post-template-default,single,single-post,postid-21301,single-format-standard,theme-bridge,bridge-core-3.0.1,woocommerce-no-js,qodef-qi--no-touch,qi-addons-for-elementor-1.5.6,qode-page-transition-enabled,ajax_fade,page_not_loaded,,qode-title-hidden,columns-4,qode-child-theme-ver-1.0.0,qode-theme-ver-29.2,qode-theme-bridge,qode_header_in_grid,qode-wpml-enabled,wpb-js-composer js-comp-ver-6.10.0,vc_responsive,elementor-default,elementor-kit-41156 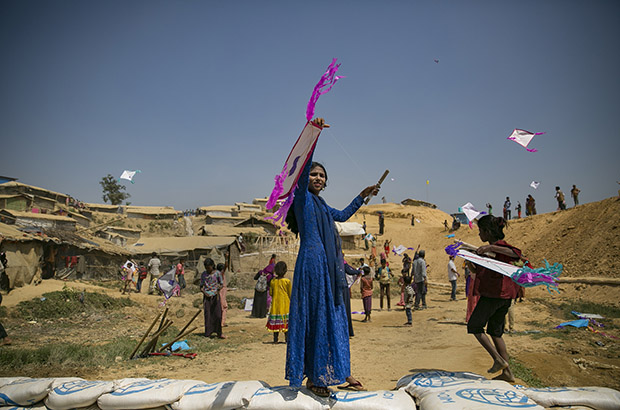 07 Mar 2019 Better the balance in journalism, better the world

WACC is urging its members and partners around the world to take part in this year’s International Women’s Day by advocating for gender equality in the news media. 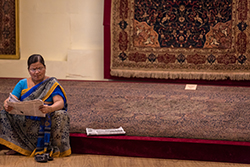 “The Global Media Monitoring Project (GMMP) has found snail’s pace progress towards gender balance in the world’s news media.” WACC notes that for every four people interviewed, seen or cited in news worldwide, only one is a woman. Photo: Naren Morum.

“Gender balance in journalism requires a shift towards media practice that responds to the needs and interests of audiences, half of whom are women,” WACC said in a Call to Action issued today, March 8.

“Across a 20-year period, the needle towards gender parity in the news media sphere shifted by only 7 points. At this rate, it will take at least 8 more decades for numerical gender parity to be reached, all things remaining equal.”

Sharon Bhagwan Rolls, GMMP International Ambassador, says “the evidence of under-representation is clear. There can no longer be an excuse that women are not experts on issues that make the news.”

Rolls urged the media to take a pledge for action “to shift the power and ensure gender balance in media representation.”

WACC’s Call to Action, which can be found here, includes three practical things that members and networks can do to #BalanceforBetter in journalism.