Challenging voter manipulation in the US elections
29236
post-template-default,single,single-post,postid-29236,single-format-standard,theme-bridge,bridge-core-3.0.1,woocommerce-no-js,qodef-qi--no-touch,qi-addons-for-elementor-1.5.3,qode-page-transition-enabled,ajax_fade,page_not_loaded,,qode-title-hidden,columns-4,qode-child-theme-ver-1.0.0,qode-theme-ver-28.6,qode-theme-bridge,qode_header_in_grid,qode-wpml-enabled,wpb-js-composer js-comp-ver-6.9.0,vc_responsive,elementor-default,elementor-kit-41156 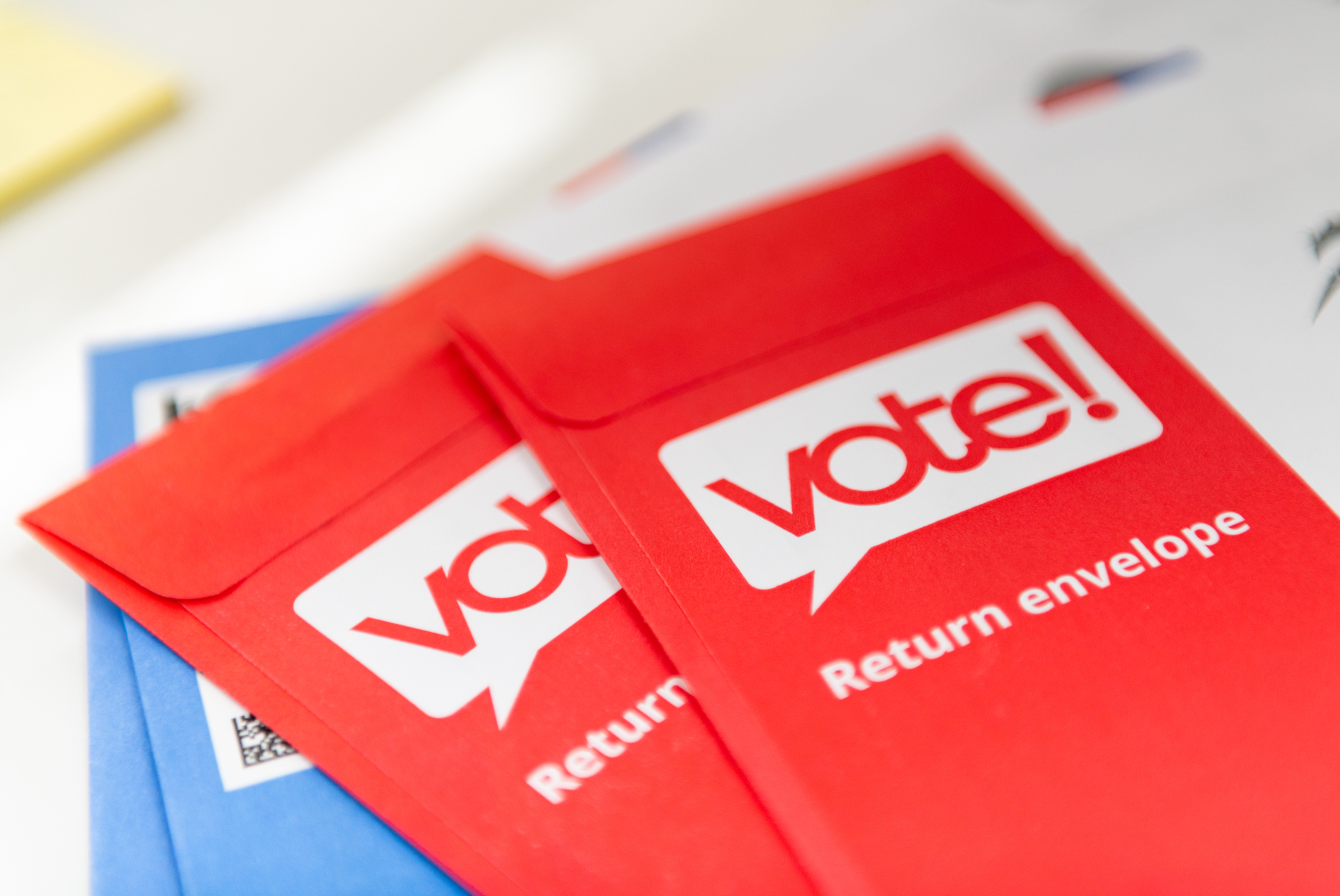 14 Sep 2020 Challenging voter manipulation in the US elections

The US District Court, Northern District of California, will hear a complaint against President Trump’s “Executive Order on Preventing Online Censorship”, which targets online platforms with a range of official reprisals – including threats to their established legal immunity, investigation by government enforcement agencies, and the loss of significant government spending – for engaging in constitutionally protected speech, including combating misinformation online.

Free Press and its allies are described as “non-profit organizations that rely on and encourage social media platforms and other intermediary online platforms to raise voter awareness, increase voter turnout, promote political discourse for traditionally underrepresented groups, and combat misinformation on online platforms, including with respect to voting.”

This flies in the face of “the critical purposes Plaintiffs serve, frustrates their missions, and will require them to divert scarce resources to combat misinformation.”

In a year in which the Covid-19 pandemic makes it impracticable to register and engage eligible voters at the rock concerts, community festivals, and large gatherings of years past, civic engagement has increasingly turned to online platforms to help voters understand how to make their voices heard, including through registering to vote and voting remotely.

The lawsuit states that the online platforms upon which the Plaintiffs rely have First Amendment rights, including the right to curate, fact-check, and comment on third-party posts, as well as the right to speak and not to speak.

Thus, online platforms such as Twitter, Facebook, and Instagram (all targeted by name in the Executive Order) have First Amendment rights to ensure that accurate information – including about how to register to vote and successfully cast a ballot by Election Day – is not undermined by misinformation.

The Executive Order obstructs online platforms’ ability to intervene and impedes the efforts of those who advocate for greater transparency, and truthful and accurate information online – including about voting.

Free Press is seeking a ruling that the Executive Order is unconstitutional and invalid. Communication rights activists are already in complete agreement.