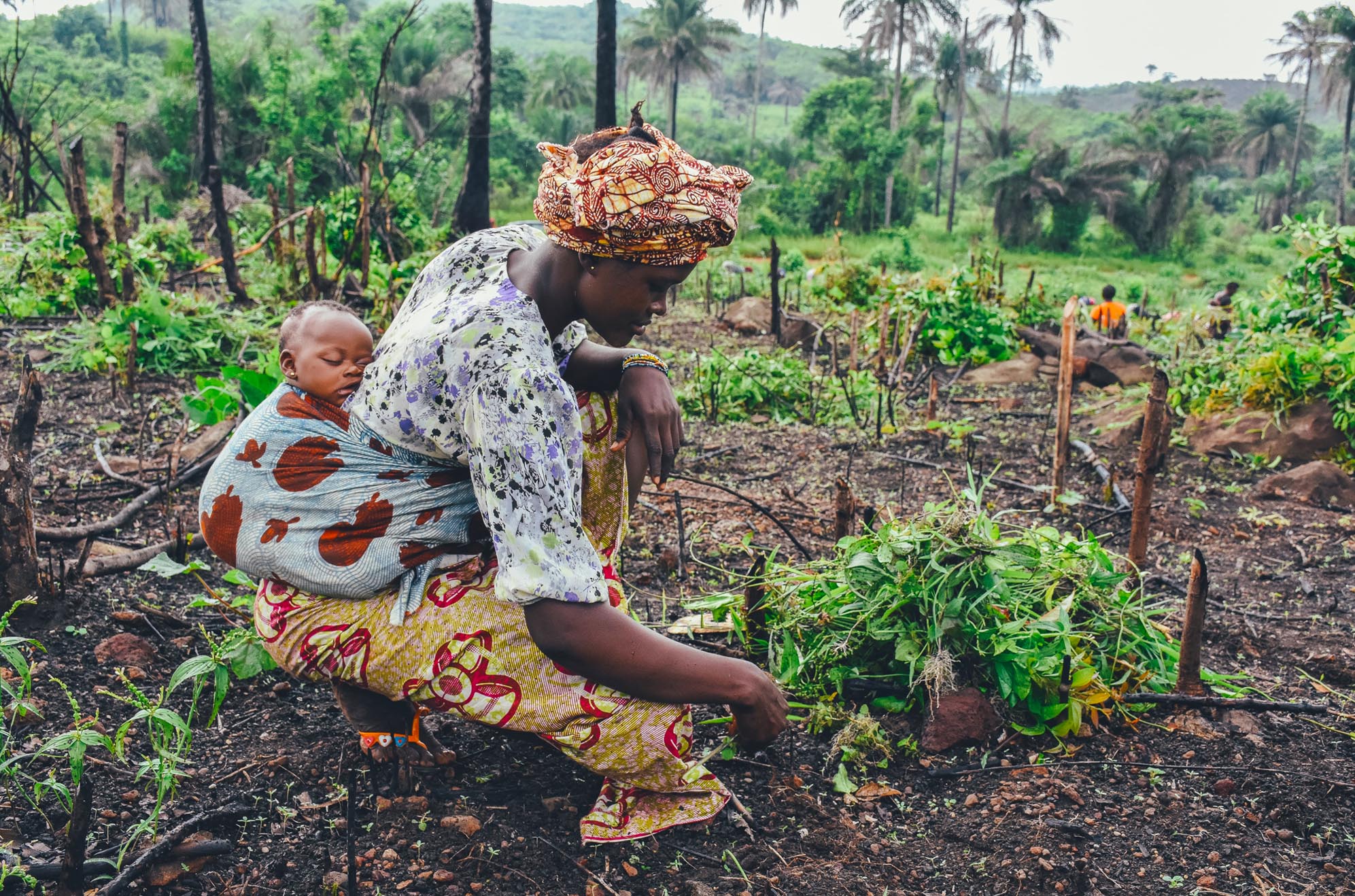 Not everyone is familiar with climate change.

A new survey released by Afrobarometer paints a bleak picture of how agriculture conditions are worsening due to higher temperatures, delayed rainfall, and crop failure. Crucially, among some people, it also identifies little or no knowledge about climate change itself.

In the survey, “climate change literacy” was described as the perception that respondents knew about climate change, they link it to negative changing weather patterns and recognize that human activity plays a role due to greenhouse gas emissions.

Some 58% of Africans interviewed said they had heard about climate change, but four in ten admitted they had never heard of the term before.

Afrobarometer identified those working in agriculture in rural areas – the poor, women and the less educated – as those unaware of climate change.

At the highest levels, many African governments have laid out their countries’ vulnerabilities in agriculture, water resources, food security, livelihoods, and other sectors and have incorporated climate-change mitigation into national plans.

However, building climate resilience requires a committed and coordinated effort backed by significant resources and investment in knowledge so that a population understands and supports the need for action. What do ordinary Africans know about climate change? What steps are required to increase understanding? How can this be done easily and efficiently?

The Afrobarometer survey recommends that African governments, policymakers and activists create more awareness especially among those with little knowledge about climate change. The report concludes that:

“Civil society, educational institutions, media, and government can all contribute to building public knowledge about this issue. Those engaged in agricultural occupations and poor people, who are least knowledgeable about but most vulnerable to climate change, would be especially important targets for such outreach.”

Mass media, local media, and social media all have a vital role to play in providing and spreading accurate information and knowledge about the causes of climate change, about the need for action, and about mitigation and adaptation strategies.

Climate change literacy includes scientific knowledge, but it should also focus on traditional knowledge that helps people to find alternative ways of subsisting in the long term and to face what has become a global challenge.

Crucially, this can all be done in local languages and with the help of experts familiar with the social and cultural backgrounds of their communities. In this respect, community media can lead the way.