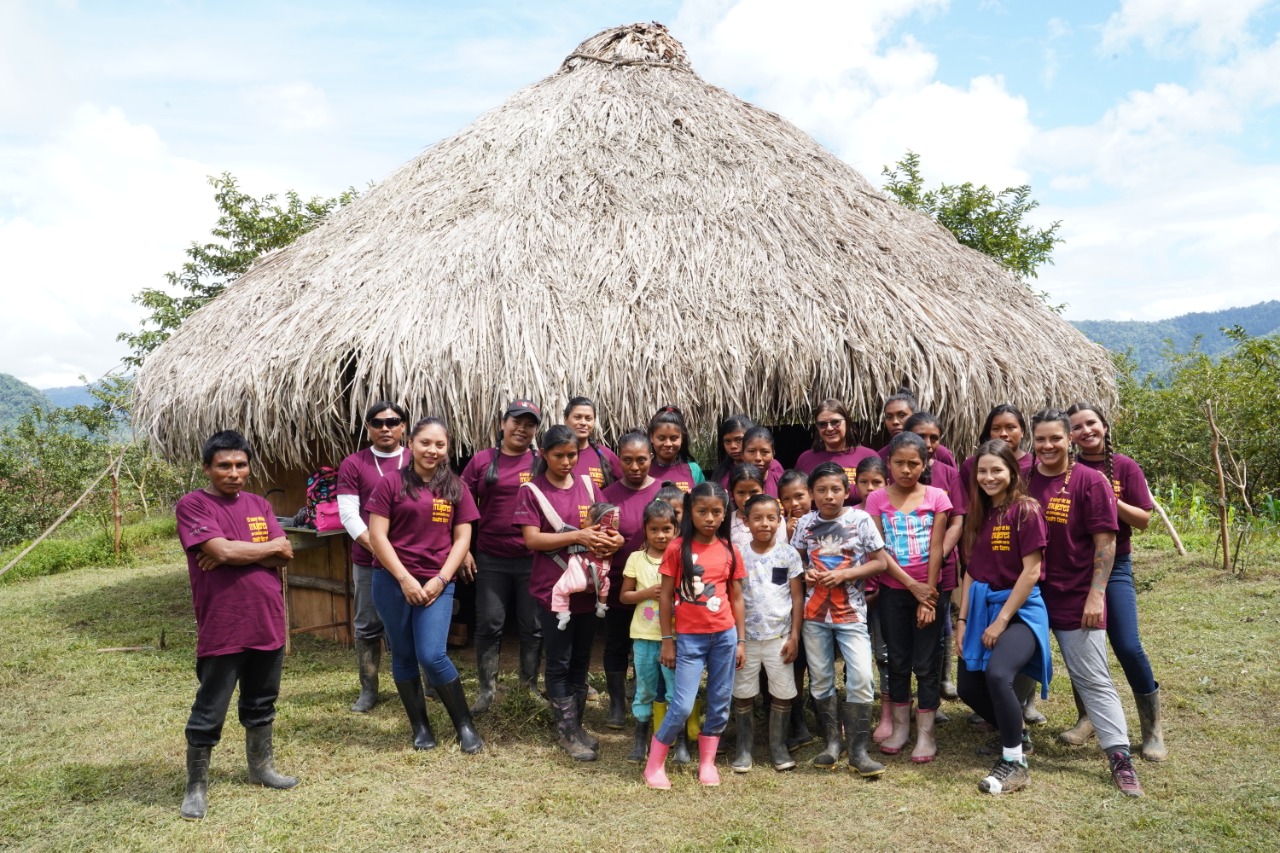 With Western-style education and the Internet taking over traditional learning processes in many parts of Costa Rica, the Indigenous people of the Cabeca nation, in Talamanca province, have expressed concern about threats to Cabecar culture and language, including their broad cosmovision.

Cooperativa Sulá Batsú, a Costa Rican is civil society organization and co-operative established in 2005, will implement the project that is expected to directly benefit 50 Cabecar women. “Cabecar culture is matrilineal, the guides of the Cabecar people and the transmission of knowledge is done from woman to woman“  through verbal communication, said Lorenzo Vargas, WACC manager for Communication for Social Change.

The project will complement the work developed by Cooperativa Sula Batsu since 2018, “theUniversity of the the Cabécar Women,” which produced local content based on knowledge shared by women.

The network will be led by the Asociación de Mujeres Cabécares de Alto Pacuare with the support of Cooperativa Sulá Batsú . The role of Sulá Batsú will be to strengthen their technical, organizational and leadership capacities so that the community network becomes sustainable, explained Vargas. Since 2018, Sulá Batsú and the Women’s Association have been developing connected – disconnected applications to strengthen the worldview of Cabécar women and the exchange between younger populations and older women

“The Cabécar women have a huge concern about the entry of the Internet into their territory and its role as a colonizer of their culture and the threat to their cosmovision (as has been Western education and religions),“ he added. The hope is that through the project, they will be able to use digital technology to strengthen the Cabecar cosmovision and run the community network on their own.

This project is co-funded by WACC, with the support of Bread for the World-Germany and the  Association for Progressive Communications (APC) under their Connecting the Unconnected initiative.

ABOVE: The WACC-supported project will complement the work developed by Cooperativa Sula Batsu since 2018, “theUniversity of the the Cabécar Women,” which produced local content based on knowledge shared by women.  Photo: Courtesy of Cooperative Sula Batsu