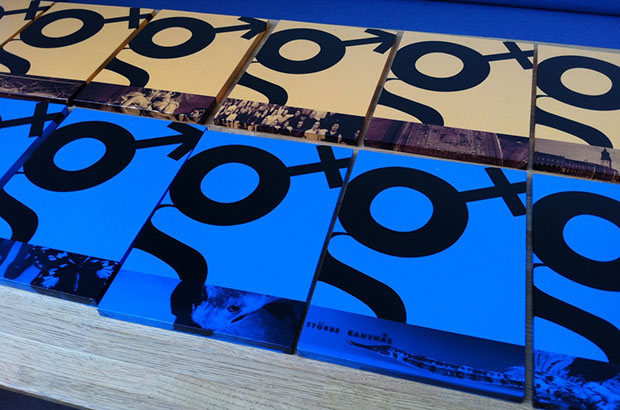 The WACC-supported Global Media Monitoring Project (GMMP) will be part of a research project at the Department of Journalism, Media and Communication at the University of Gothenburg, Sweden that is a cross-national study of the qualities, causes and consequences of gender inequality in and through the news media.

Launched in 2015, the project is bringing together global and regional data produced from gender and media research into one comprehensive database that can be used by researchers in the field of media and gender studies.

The GMMP has taken place every five years since 1995 and data from the media monitoring projects from 1995 through 2015 will be included in the Swedish project. The GMMP is a one-day survey of print, broadcast and Internet news media stories in order to identify gender bias. The 2015 GMMP took place on March 25 in 114 countries and discovered that overall, while women represent 50% of the general population, they appear in 24% of news stories, a proportion unchanged since the 2010 study.

Speaking of the Swedish research, Dr. Sarah Macharia, WACC Manager, Gender & Communication, and coordinator of the GMMP, said, “The GMMP will provide comprehensive time-series data collected since 1995 from a broad range of countries. Other datasets will come from the International Women’s Media Foundation’s (IWMF) glass ceilings study on women in news industries in 59 nations, and another from the European Institute for Gender Equality.”

According to the university, the project addresses three key questions:

“The GMMP has always been prominent in the field, widely cited and accessible to a wide variety of users. The GMMP network collects a lot of data, of which only a fraction makes it into the final reports. The project will systematize the data and place it in the public domain. Further, the project will enhance the value of GMMP data for academic inquiry by enabling correlations and other statistical tests, in combination with the other datasets within the database,” Macharia said.

The aim is to make the database publicly available in approximately two years’ time. It will allow researchers to understand:

The project is funded by the Swedish Research Council and led by Prof. Monika Djerf Pierre of the University of Gothenburg. Read more about the project here.