In bringing about gender justice, men have a role to play
30243
post-template-default,single,single-post,postid-30243,single-format-standard,theme-bridge,bridge-core-3.0.1,woocommerce-no-js,qodef-qi--no-touch,qi-addons-for-elementor-1.5.6,qode-page-transition-enabled,ajax_fade,page_not_loaded,,qode-title-hidden,columns-4,qode-child-theme-ver-1.0.0,qode-theme-ver-29.2,qode-theme-bridge,qode_header_in_grid,qode-wpml-enabled,wpb-js-composer js-comp-ver-6.10.0,vc_responsive,elementor-default,elementor-kit-41156 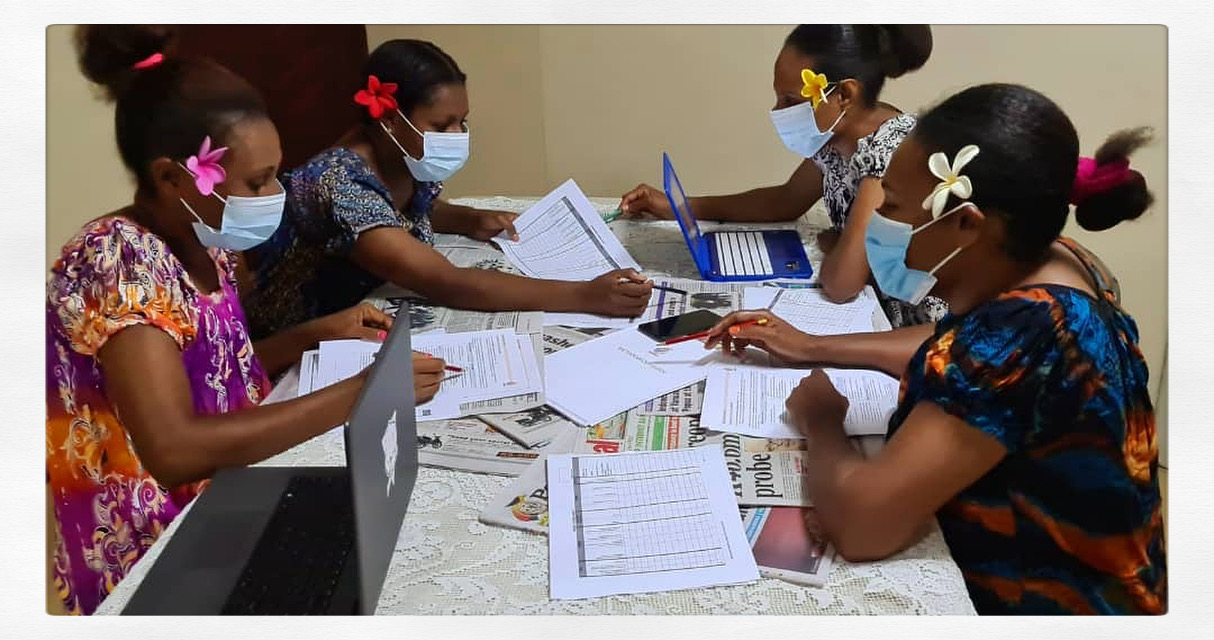 12 Oct 2020 In bringing about gender justice, men have a role to play

Women all over the world are celebrating the sixth instalment in 25 years of the Global Media Monitoring Project (GMMP).

What is it? A series of extensive gender and media monitoring studies conducted every five years since 1995 by WACC Global, an international NGO that advocates communication rights in order to achieve social justice.

By analysing gender differences in the portrayal and representation of women and men in print, broadcast, online, and social media news, the GMMP puts a spotlight on gender inequalities perpetuated in and through the news media.

Preliminary results of the GMMP 2020 research are expected early next year. However, past monitoring results have shown extremely slow progress in bringing women’s voices to the foreground of public discourse taking place in traditional and digital media.

GMMP research show a male-centric view of the world in the news. Stories reveal gender bias and extensive stereotyping that perpetuate marginalization, discrimination, and violence against women and girls.

Of course, there have also been positive examples of better gender balance as well as genuine change in media house policies and journalism training practices.

Many social and cultural factors underlie gender injustice, which has been around forever. A recent BBC travel story titled “Nüshu: China’s secret female-only language” (published on its web site 1 October 2020) describes how “Throughout history, women in rural Hunan Province used a coded script to express their most intimate thoughts to one another.”

Why? “Historically, it was not socially acceptable for Chinese women to talk openly about their problems. Nüshu provided an outlet for the women and helped to create a bond of female friendship and support that was of great importance in a male-dominated society.”

Much of what we know about Nüshu today is due to the work of male researcher Zhou Shuoyi. During China’s Cultural Revolution under Mao Zedong, attempts were made to eradicate the legacy of its feudal past, including Nüshu. In addition, women abandoned it as they became more literate.

In 1979, Zhou Shuoyi was allowed to continue his studies, translating the Nüshu script into Chinese and finally publishing a dictionary together with the last surviving fluent native “speaker”. Zhou, who died in 2004, remains the only male to have mastered the female-only script.

Today, there is no excuse for the suppression of women’s voices in public or private communication. The GMMP provides first-hand evidence of the ongoing need for both men and women to continue the long struggle for gender equality.