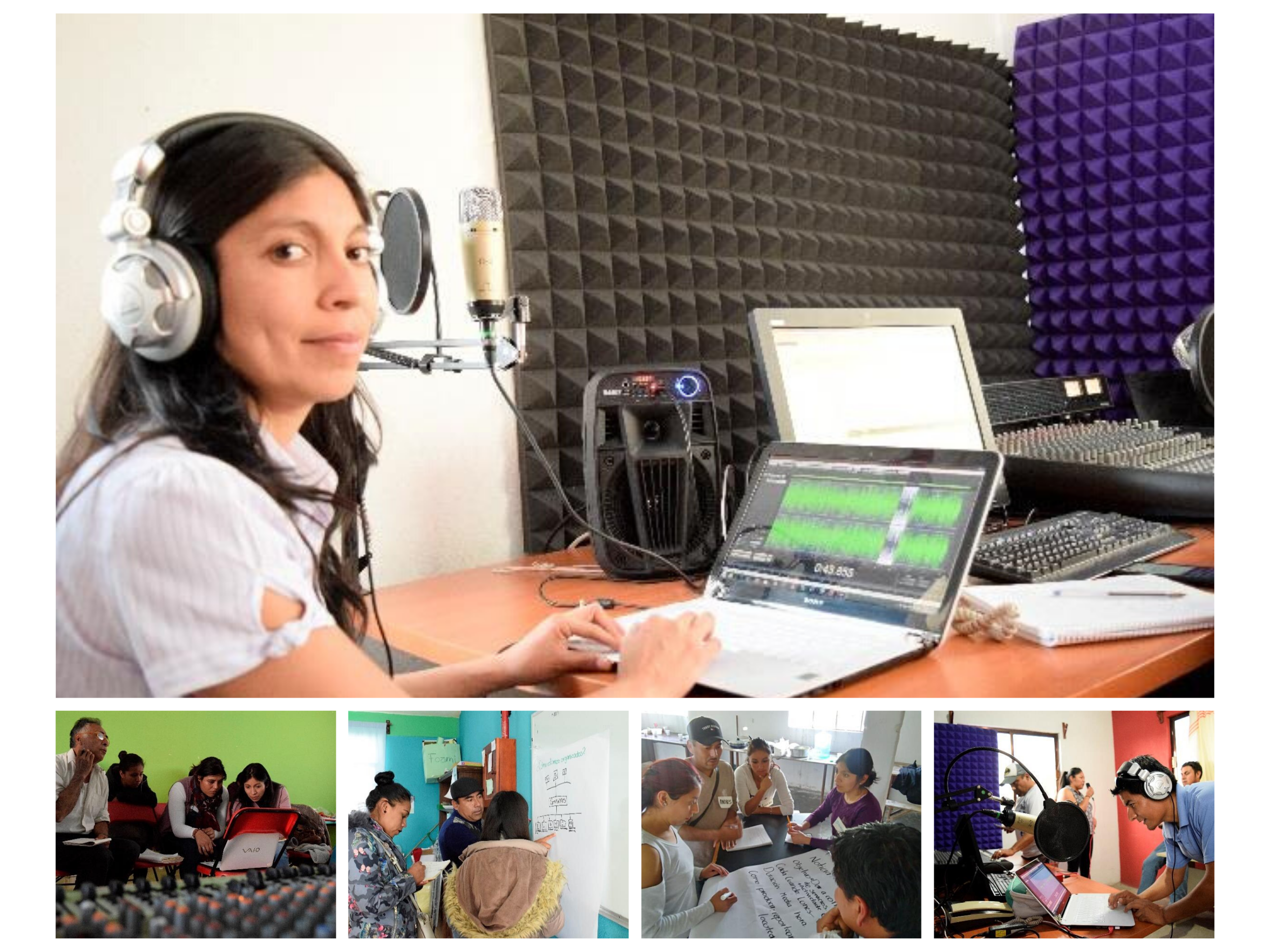 An Indigenous community radio in Mexico has established itself as a viable alternative to state-run and commercial broadcasting stations in Santiago de Anaya, Hidalgo state.

Ximai Radio, whose mission is to promote free expression and community participation in order to advance the interests of the Hñahñu (Otomí) people, recently completed a strategic planning process and broadcast training, with support from WACC Global.

The radio station, which is operated by Ximai Comunicaciones A.C., an Indigenous rights civil society organization,  reaches eight municipalities in the rural areas of Hidalgo state.

In recent years, the organization has been focusing on four main areas: gender justice/enhancing women’s participation, youth civic engagement, raising awareness about the effects of mining and other extractive activities, and increasing engagement with media.

“Advocacy in these areas are meant to address the lack of representative of Indigenous perspectives in the mainstream media,” said Lorenzo Vargas, WACC program manager for Communication for Social Change.

As part of its project with WACC, 15 members of the radio station – half of them women – received training to increase their broadcasting capacity, particularly in relation to media production from a rights-based perspective. This led to the collaborative production of 30 radio spots and programmes on Indigenous knowledge, environmental protection and women’s rights, as well as to a collective thinking about the kind of content the station ought to be producing, Ximai Comunicaciones said in a report to WACC. “The project helped to enable the station to create new spaces for community engagement through collaborative and bilingual media production.”

The group noted that “several young people showed interest in the station and joined as volunteer programmers.”

While there was “initial resistance” from some participants to the focus on gender equality, this was overcome “with time and patience,” said the report.

Photos above courtesy of Ximai Comunicaciones