‘Made in Mexico’ transmitter built by WACC partner benefits Indigenous community radio
A civil society organization and WACC partner has assembled what is believed to be the first of its kind “Made in Mexico” transmitter, allowing Indigenous community radio stations to save about 200% on capital costs.
communication rights, Indigenous rights, social justice, human rights, Mexico
25446
post-template-default,single,single-post,postid-25446,single-format-standard,theme-bridge,bridge-core-3.0.1,woocommerce-no-js,qodef-qi--no-touch,qi-addons-for-elementor-1.5.3,qode-page-transition-enabled,ajax_fade,page_not_loaded,,qode-title-hidden,columns-4,qode-child-theme-ver-1.0.0,qode-theme-ver-28.6,qode-theme-bridge,qode_header_in_grid,qode-wpml-enabled,wpb-js-composer js-comp-ver-6.9.0,vc_responsive,elementor-default,elementor-kit-41156 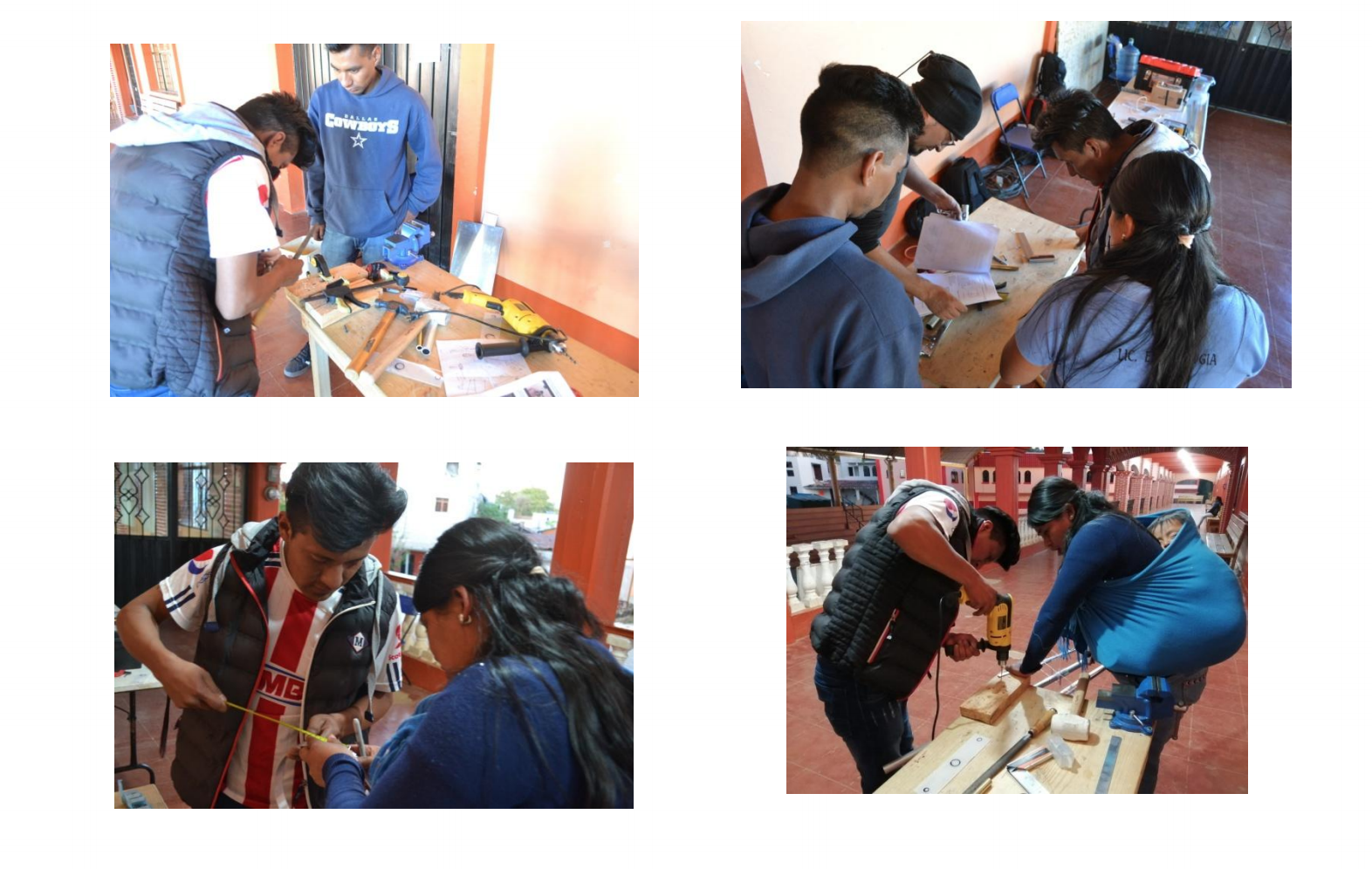 A civil society organization and WACC partner has assembled what is believed to be the first of its kind “Made in Mexico” transmitter, allowing Indigenous community radio stations to save about 200% on capital costs.

With support from WACC and Cultural Survival, CICC was able to finalize the development of its locally assembled transmitter, called TX FM 300 W MX, and to make it available at a low cost to community radio stations in Mexico, said José Luis Santillán Sánchez, Director of CCIC’s Community Communication Area.

At the end of the project, two more community radio stations got involved: Ndethe Radio 104.4 FM in México State and Radio Guetza 104.5 FM in Oaxaca. These two stations had been off the air for some time and were able to begin broadcasting again thanks to this project, said Sánchez.

“This means that in total, five community radio stations now have new transmitters and the capacity to maintain and repair them. Together, the audience for these five stations is of 337,000 people, most of whom are Indigenous people in rural areas,” said Sánchez in a project report sent to WACC.

The CICC also produced a series of manuals on the new transmitters and has made them available to the public and to other radio stations interested in enhancing their sustainability, said Sánchez.

He noted that CICC’s original plan had been to create a website to share manuals and other lessons learned from the project. “But the team decided, in consultation with community radio stations, that online methods were not the best way to share this knowledge and that in person training and teaching through the radio stations themselves were a better and more reliable method to convey this information while also building solidarity.”

They were not disappointed. “Radio stations showed much more interest and enthusiasm in the project than originally anticipated, especially keeping in mind that it’s a relatively dry and technical topic,” said Sánchez.

Along the way, broadcasters and community members also learned about the struggles that some of them face. Radio Zapata members shared their experience of facing threats, not as a consequence of the project, but because of their broader community work.

An unexpected positive result from the project was great interest among senior citizens in each of the communities where the workshops took place.  “Many wanted to understand how broadcasting works from a technical perspective,” he said.

Sánchez also noted that the project has made communities acutely aware of technological advances that, until the project, had not been accessible to them because of many factors, including discrimination and racism.

As a result of the project, said Sánchez, there is now a great interest among community radio stations “to achieve technological self-sufficiency.” He acknowledged, however, that this would require further training.

“We want to thank WACC and Cultural Survival again, first for their work on behalf of Indigenous peoples and second, for trusting and supporting our commitment to Indigenous and community radio,” said Sánchez. “ We know that it would take a lot of work before Indigenous peoples can fully access and guarantee their rights, but the more than five years that we have dedicated to these type of accompaniments allow us to see that these collaborations are substantially helping to build those foundations.”

The project ended at around the time that the Covid-19 pandemic hit, which affected members of the team, he said. “However, we are aware that in Indigenous territories this situation will have deeper and long-term repercussions, since the impact on its economy will be more direct and difficult to face in the context of their continuing struggles against dispossession [of their lands].”

Sanchez vowed that CCIC would continue “to provide all the tools at our disposal to strengthen the communication platforms of Indigenous communities for the defense of their cultures, territories, identity and human rights.”