Media gender equality in the era of diversity
49747
post-template-default,single,single-post,postid-49747,single-format-standard,theme-bridge,bridge-core-3.0.1,woocommerce-no-js,qodef-qi--no-touch,qi-addons-for-elementor-1.5.6,qode-page-transition-enabled,ajax_fade,page_not_loaded,,qode-title-hidden,columns-4,qode-child-theme-ver-1.0.0,qode-theme-ver-29.2,qode-theme-bridge,qode_header_in_grid,qode-wpml-enabled,wpb-js-composer js-comp-ver-6.10.0,vc_responsive,elementor-default,elementor-kit-41156 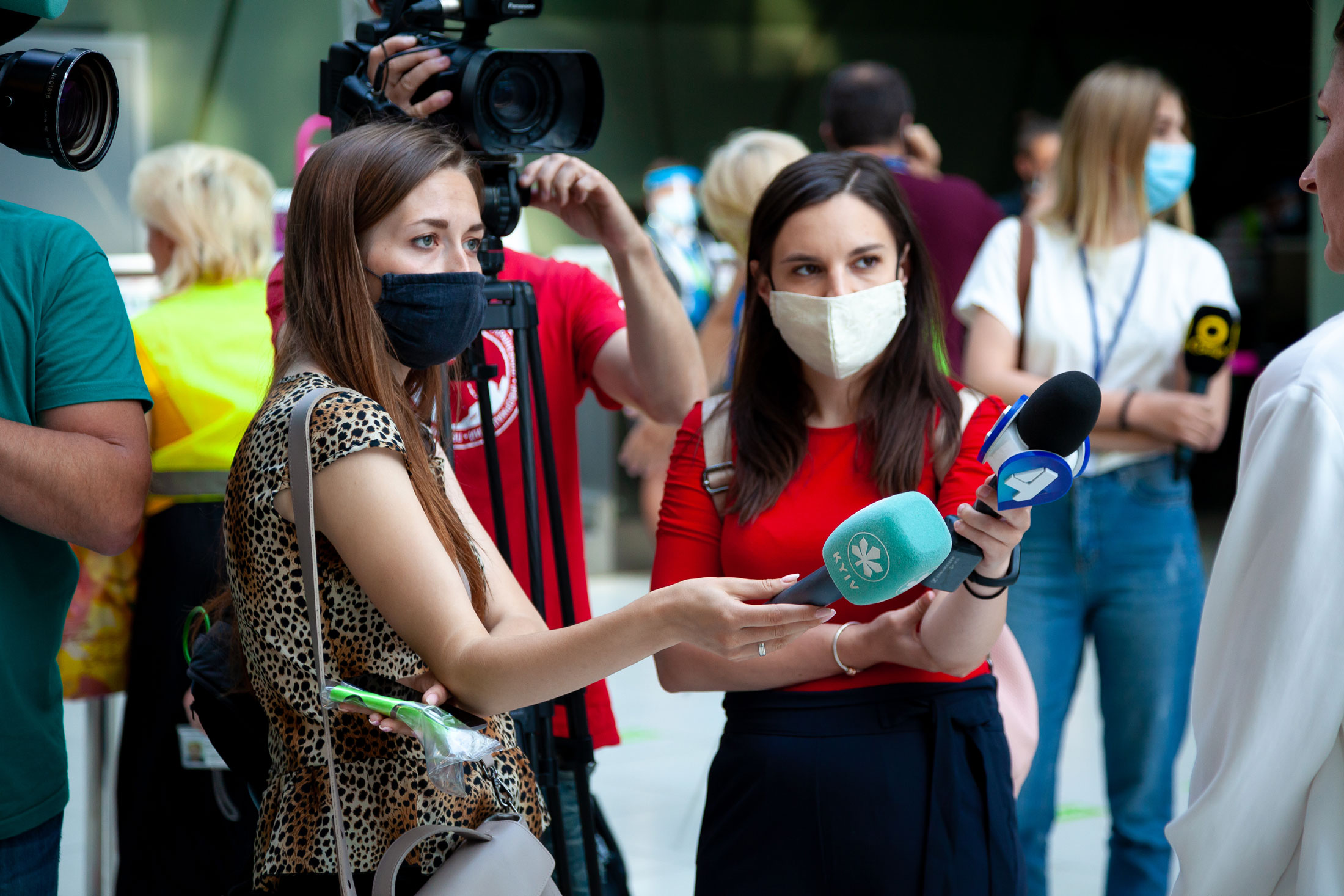 28 Nov 2022 Media gender equality in the era of diversity

Seems like you can’t fight for recognition of women in discussions about diversity without being drawn into TERF wars. The TERF—trans-exclusionary radical feminist—label is increasingly being applied to disparage voices urging protection of the modest gains for women in the steep road to gender equality, even in the international media development sector.

Policy negotiations in the sector demonstrate just how fragile women’s rights are. The risk of erasure of women through a wholesale substitution of gender with diversity is real, requiring constant vigilance and continued advocacy. The need remains to retain focus on women journalists, women working in media industries, and girls and women producing content and using or accessing any form of media and communication.

Diversity in news sources, in newsroom staff, in media management and boards, matters for many reasons—among them, to reflect society and to increase the likelihood that the views, needs, and interests of minority and marginalized groups are attended to.

At the same time, pursuit of women’s rights, gender equality, and equity must continue as a standalone project in view of the innumerable challenges that different groups of girls and women still confront. Gender-based violence is an example, the focus of the 16 Days global campaign from 25 November to International Human Rights Day 10 December. The 2022 campaign continues its advocacy to end femicide, especially that which is targeted to girls and women who experience multiple forms of discrimination.

Even as gender-based violence against women is “among the least prosecuted and punished crimes in the world,”[1] new forms of digital violence are emerging as technologies evolve rapidly and thriving with impunity in the absence of updated laws and policies.

Sexist prejudices and misogyny are reproduced and amplified on social media platforms especially, with offline consequences of psychological and physical harm. Almost 60% of women between 15 and 25 years old from 22 countries responding to a global survey reported having experienced some form of online harassment on social media.[2] Nearly four in ten had been threatened with sexual violence, body-shamed, or actually sexually harassed.

Woman as an analytical and action category remains salient in the era of increasing attention to overall diversity. Taking for example the unrelenting gender-based violence directed at girls and women, the #16Days campaign is just as, if not more, important now than when it was launched 31 years ago.

Learn how you can be part of the solution.