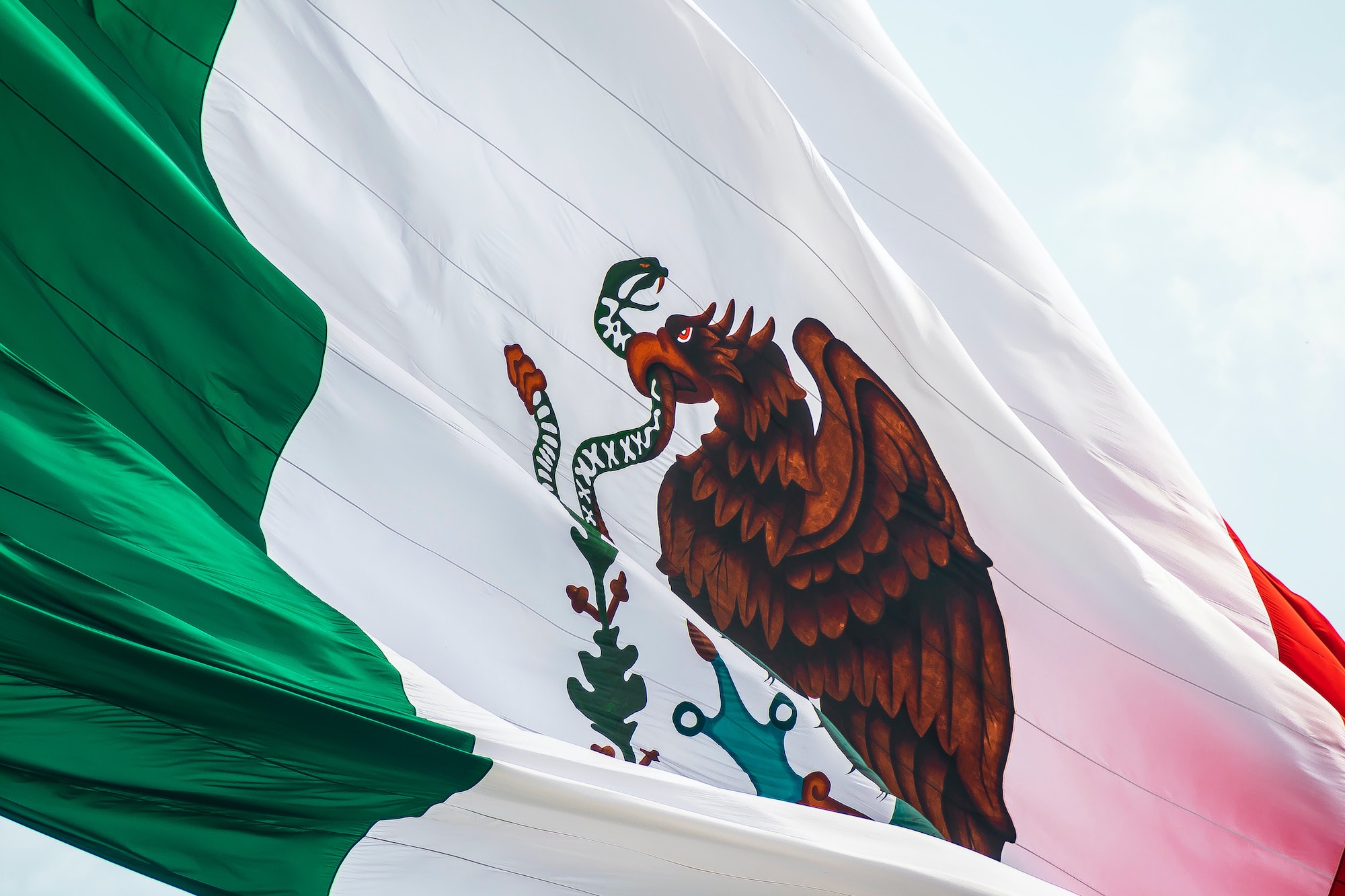 Global Media Monitoring Project (GMMP) findings on gender stereotypes in the media were among the references used in a legislation approved November 6 by Mexico’s Senate that would punish digital violence against women.

“Known as Olimpia’s law, the measure would ban the sharing of ‘sexual content’ without the subject’s consent and ban the promotion of sexist stereotypes and hate messages online,” Reuters reported.

GMMP Global Coordinator Sarah Macharia said the use of GMMP findings was another example of the GMMP’s impact. The GMMP enables evidence-based policy making, revealing in clear and specific ways the gaps that need to be addressed in order to advance gender equality in and through the media.

The law, which was introduced as an amendment to Mexico’s general law on “access of women to a life free of violence,” was named after Olimpia Coral Melo, “who became an activist after finding a video online of her and her then-boyfriend having sex when she was 18 and vowed to help outlaw the practice in Mexico,” said Reuters.

Women are more often than not sexualized in all media genres and their voices are heard far less than those of men. The revised law cites past GMMP findings, stating that “46% of print and broadcast news stories clearly reinforced gender stereotypes while only 6 percent highlighted issues of gender equality”.

In citing how sexist stereotypes perpetuate violence against women, the amendment cited past GMMP findings. “A research project involving more than 100 countries revealed that 46 percent of the news, both in print and on television, promote gender stereotypes. Only 6 percent emphasize gender equality.,” it noted.

It added that “more than 20 years ago the 189 Member States of the United Nations recognized the crucial role of the media in changing gender stereotypes that influence how we think and act. In fact, they considered that women and the media should be one of the 12 areas of special concern of the Beijing Platform for Action, and urged the media around the world to intensify their support for the promotion of women.”

The amendment underscored that violence in the media and gender stereotypes normalizes violence against women and girls and “threatens the right of women to live a life free of violence” and hampers gender equality.

Studies conducted by feminist researcher and activist Aimée Vega Montiel, leader of a  WACC-supported project in Mexico, and chair of the Global Alliance for Media and Gender, were also cited in the measure. Montiel’s research uncovered, among other things, that in the print media around four thousand ads are published per week by networks that promote trafficking and sex trafficking of girls and women; on television, radio and in the press, around 10,000 times a week various types and modalities of gender violence and sexist stereotypes are reproduced, and three of the most popular radio stations air songs daily that contain various forms of gender violence; in a week, average of 450 reproductions.”

In news coverage of gender violence, women are represented “as victims without the power to overcome their experience, or as those who cause violence,” Montiel’s study said. “In all types of media, women tend to be thin and sexualized, speak less than men and have fewer opinions.”

The results of the sixth GMMP set for release in 2021 will provide fresh evidence to address new and emerging gender gaps in current media and communication policies.