WACC partner launches first feminist community radio in Mexico
The station’s content has focused extensively on tackling gender-based violence, which has been particularly critical in recent months, as the Covid-19 pandemic has exacerbated violence against women, based on reports gathered by the UN and women’s organizations.
feminist radio, Mexico, communication rights, Violeta Radio, gender-based violence, representation of women in media, women in the news
26053
post-template-default,single,single-post,postid-26053,single-format-standard,theme-bridge,bridge-core-3.0.1,woocommerce-no-js,qodef-qi--no-touch,qi-addons-for-elementor-1.5.4,qode-page-transition-enabled,ajax_fade,page_not_loaded,,qode-title-hidden,columns-4,qode-child-theme-ver-1.0.0,qode-theme-ver-28.6,qode-theme-bridge,qode_header_in_grid,qode-wpml-enabled,wpb-js-composer js-comp-ver-6.9.0,vc_responsive,elementor-default,elementor-kit-41156 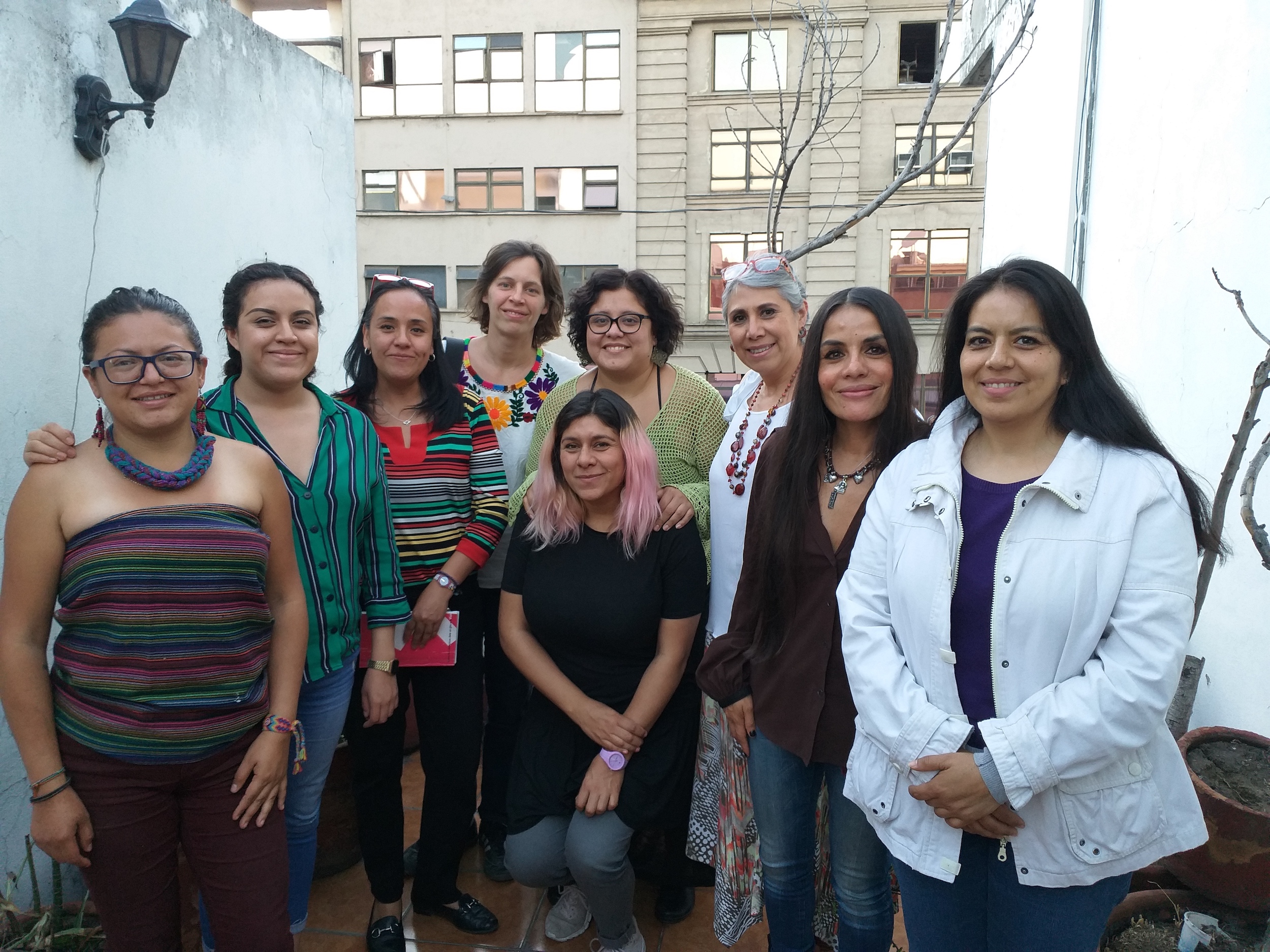 WACC partner Alianza por el Derecho Humano de las Mujeres a Comunicar (ADEHMAC) has launched Violeta Radio, a feminist community radio station in Mexico City that seeks to integrate gender equality across the board – from its management structure to all content produced.

The radio station came as a result of years of advocacy by ADEHMAC to have gender equality included as a priority within Mexico’s telecommunications and broadcasting legislative and policy framework. In 2016, three years after its founding, the Mexican telecommunications regulator awarded ADEHMAC an FM community broadcasting license to serve the metropolitan area of Mexico City.

The project, which received support from WACC, also trained 20 women on radio production and broadcasting from a feminist perspective. “Most of them are now active contributors to the station as staff and volunteers,” ADEHMAC said in its project report to WACC.

“It is indeed possible to promote gender equality in terms of community radio content and structures,” the report said.  “This seemed like a major challenge at first, but we found that there was an appetite for our approach among audiences.”

Violeta Radio “has managed to establish itself as a source of alternative content with a feminist perspective,” the report said. 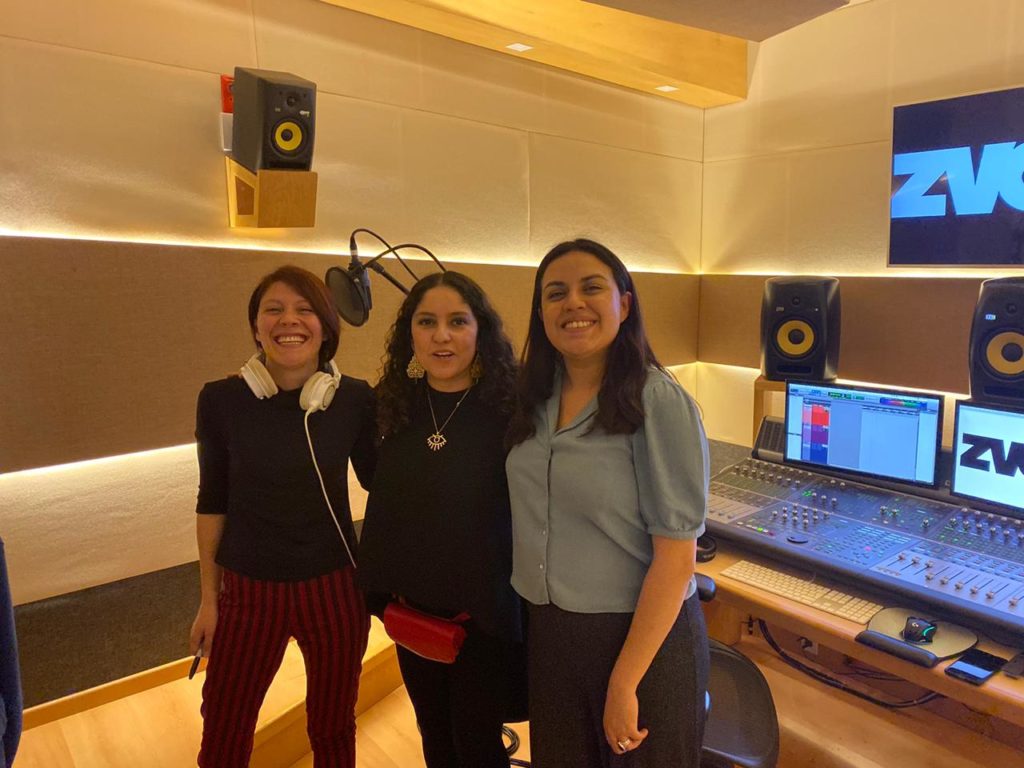 The station’s content has focused extensively on tackling gender-based violence, which is a major problem in Mexico, according to ADEHMAC. Tackling the issue has been particularly critical in recent months, as the Covid-19 pandemic has exacerbated violence against women, based on reports gathered by the UN and women’s organizations.

Violeta Radio has also helped educate women on health issues.  Commenting on a program last May that focused on lupus, a listener said, “Thank you very much for your space; letting people know more about lupus is very important to raise awareness.” To attract a potential audience of 12 million, the radio station has been offering a variety of programs, including music.

In the long term, the station seeks” to position itself as a viable source of content, thus playing a key role in the Mexico City media landscape, which is characterized by the lack of serious attention given to gender justice issues,” said the report.

ADEHMAC acknowledged that it would require continuing support from various sectors to make the radio station sustainable, noting that the Covid-19 pandemic could pose challenges to its viability. 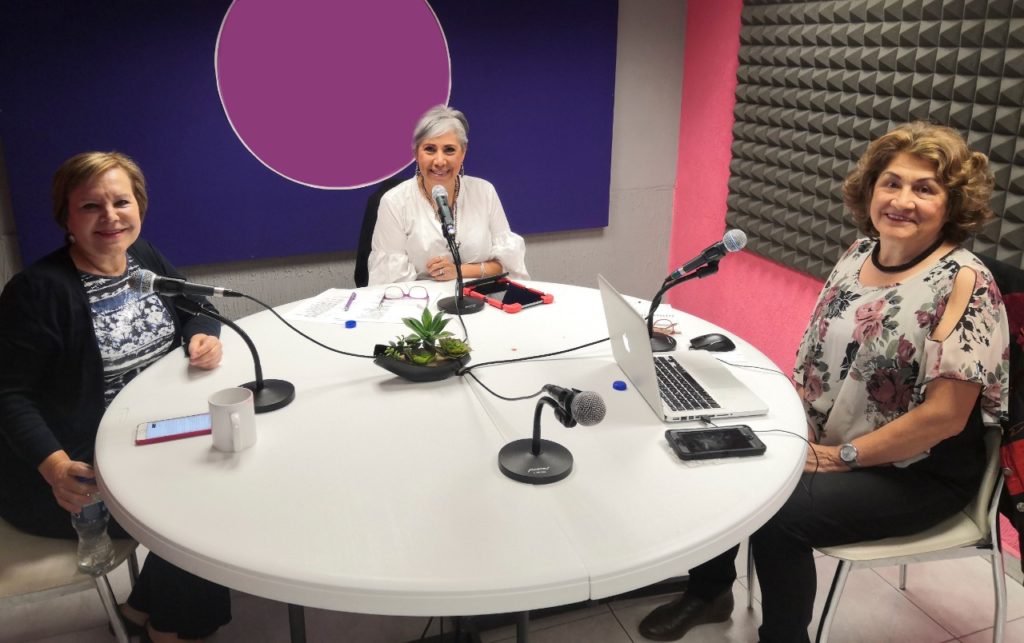 “WACC is proud to have contributed to the establishment of Violeta Radio, the first feminist community radio station in Mexico,” said Lorenzo Vargas, program manager for Communication for Social Change. “According to the Media Ownership Monitor produced each year by Reporters Without Borders Mexico’s media landscape is characterized by a high degree of concentration, with 11 families controlling about 50% of the country’s main media outlets.”  He noted that Reporters Without Borders also noted “a lack of transparency about the media’s relationships with private and government interests.”  Given this situation, “WACC believes that any effort to promote media diversity in Mexico, both in terms of content and ownership, is positive from a communication rights perspective,” Vargas added. “Initiatives such as Violeta Radio are critical in this regard as they present audiences with alternative perspectives while also advancing democratic media governance.”

Aimée Vega, a professor at UNAM- Mexico City and one of the leading figures in the media and gender justice movement in Mexico, led the project.