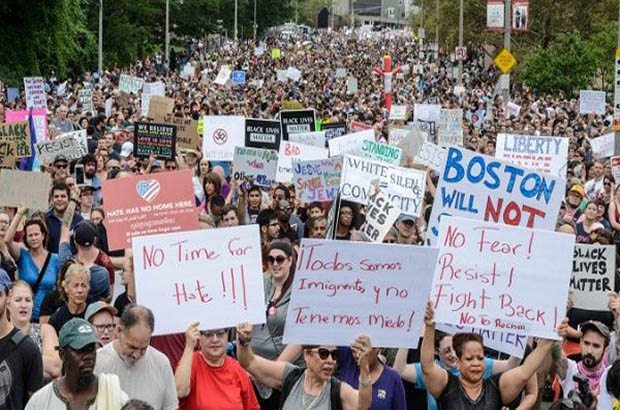 ARTICLE 19 has joined with the social science database V-Dem to launch a tool for assessing freedom of expression and information worldwide.

For a number of years, WACC has been exploring the concept of a Communication Rights Index, which would compare a wide range of accredited global and local indices to rank nations.

From 2011 to 2013, WACC and two of its long-time partners in Bolivia carried out a project whose purpose was to gain better access to social services including health, education, housing, and employment. The project also initiated a communication rights index.

Now, ARTICLE 19 and the collaborative network V-Dem have developed a range of indicators to measure freedom of expression in 172 countries. V-Dem have also used historic data to identify the major free speech trends of the last ten years.

ARTICLE 19’s Executive Director, Thomas Hughes, said, “The XpA Metric is a tool for understanding where governments are succeeding and failing in their duty to promote and protect our rights. We hope that it will help journalists, activists and policymakers to monitor free speech, challenge the threats to it and hold governments and companies to account.”

“But it also offers us a positive guide for how freedom of expression and information can be realised so that we can all participate in public life, enjoy a private life, and exercise our right to free speech,” he added.

It would also generate knowledge about local and national communication deficits, and provide evidence for national policy debate on the state of communication rights.

ARTICLE 19 and V-Dem’s initiative is a significant step in this direction. The full report on the XpA metric can be found here.