Posted at 13:30h in Media Development by wacc_kn 0 Comments 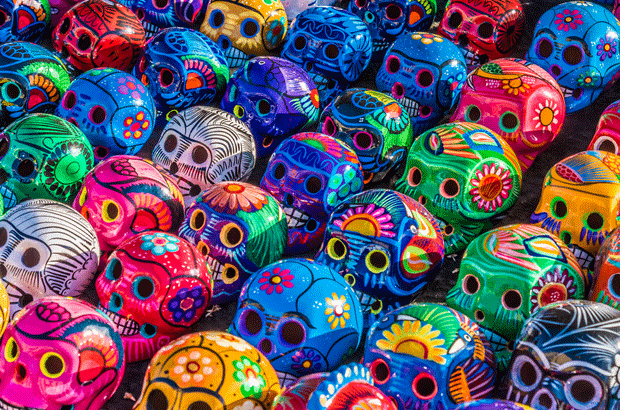 This edition of Memory Studies centres on the theme of digital media and its role in storing cultural memory. It emphasizes how digital media in a post-scarcity culture of data acquisition and hyperconnectivity allows for an annexing of the past. Further, the articles explore how media enable certain commemorative practices that contribute to the continual creation of cultural memory.

Aleida Assmann provides an introduction to the concept of cultural memory, specifically focusing on the “arts” of its construction through various media such as writing, visual representations, bodily practices, places, and monuments. By examining the period from the European Renaissance to the present, Assmann reveals the connection between cultural memory and the arts. This book ultimately provides a comprehensive overview of the history, forms, and functions of cultural memory.

Memory in Culture is an introduction to cultural memory studies, a contemporary interdisciplinary field. Erll provides a background to the ideas of pioneering figures such as Halbwachs and Nora, traces the development of cultural memory studies, and addresses theoretical questions about the socio-cultural aspects of remembering. Of particular interest is Part V: Media and Memory, the section that examines the concept and function of media memory, and the question of how cultural memory is mediated.

This textbook examines the dynamic relationship between memory and media. It explores how media – particularly radio, television, celebrity culture, digital media, social networks and mobile phones – supports the human desire to capture, store and retrieve memories. Additionally, it offers analyses of representations of memorable events, media tools that facilitate remembering or forgetting, media technologies for archiving, and the role of media agents in collective memory construction.

This edition of Memory Studies focuses on our immersion into and construction of densely mediated and mediatized environments. It seeks to reach a closer understanding of how memory is digitally diffused by examining cross-cultural cases.

This articles in this edition of Memory Studies thematically focus on the relative powerlessness of the individual in the processes of collective memory construction. A diversity of memory settings are represented, including Germany, Poland, the U.K., the U.S., and Argentina.

Exposing how memory is constructed and mediated in different societies, this collection explores particular contexts to identify links between the politics of memory, media representations and the politics of justice, questioning what we think we know and understand about recent history.

Inspired by the work of Elihu Katz, Media, Ritual and Identity examines how media shape society through the lens of cultural anthropology. This collection reflects on how media influence democratic processes and the construction and affirmation of social identities. Comprised of case studies ranging from political ritual on television to broadcasting in the Third World, Media, Ritual and Identity offers a commanding overview of contemporary media debates.

The Past within Us examines the processes of how knowledge of the past is communicated in an age of mass media. It draws on examples from East Asian, American, and European history to study what occurs when accounts of history are transferred from one medium to another. Moreover, Morris-Suzuki expands on the key challenges for the communication of history in a multimedia age.