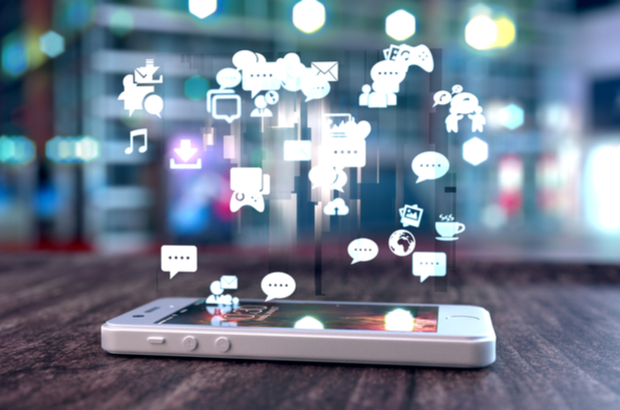 Could connecting the next three billion people to the Internet contribute a global decline in mental health? Another argument for a rights-based approach to connectivity.

The study also found that approximately 88% of adults aged 18-29 in the United States use at least one social media platform on a regular basis. And while that share is smaller among older age groups – 78% among those aged 30 to 49, 64% among those ages 50 to 64, and 37% among those 65 and older2 – the numbers suggest that social media is increasingly at the heart of the way people communicate in that country, a trend also seen in other developed countries with high rates of internet penetration.3 Whether it is to state a political position, inform friends about a job change, or share photographs from a recent vacation, people, particularly younger people, increasingly view social media platforms as the main avenues to express themselves.

This trend has emerged as the body of evidence about the mental health implications of excessive social media use has continued to grow. Research has shed light on the relationship between social media use, low self-esteem – especially as people compare the reality of their lives with the curated portrayals of the lives of their social media contacts – and feelings of dissatisfaction.5 6 Studies have also shown that taking a temporary break from social media may in some cases result in higher reported levels of well-being.7

Connectivity as a development benefit
This growing awareness about the mental health implications of excessive social media use comes at a time when connectivity for people in developing countries is being increasingly understood as one of the building blocks of economic growth and sustainable development. For example, the World Bank’s 2016 World Development Report,8 which focused on the development benefits of the adoption of digital technologies, emphasizes the need to increase reliable internet access and establish the right policy frameworks in order to unleash a new wave of innovation and growth.

Similarly, Huawei’s Global Connectivity Index9 underscores the need for developing countries to invest in key technological developments, such as broadband internet and cloud computing, in order to catalyse GDP growth. This understanding is, of course, also reflected in the United Nations’ 2030 Agenda for Sustainable Development, which highlights the importance of internet access and digital infrastructure under Goals 9 and 17.

This would not be so concerning if people in developing countries who have only recently been able to become Internet users – about 250,000,000 people came online for the first time in 2017, though about 3.5 to 4 billion people still lack access10 – were all able to access an open and transparent version of the Internet. Instead, many of the people coming online for the first time are doing it though their mobile phones11 and using data packages – called “Zero-Rating” plans12 – that privilege social media platforms13 and make access to other internet sites extremely expensive. It is estimated that around 45% of mobile service providers around the world offer zero-rating services.14

Consider the following example: you are offered a basic mobile plan for $10 a month that allows you to make calls and receive SMS. Each time you use your phone to connect to the internet, you have to pay a $1 fee per 100 MB. However, the plan allows you to access some parts of the internet, such as your Facebook and Snapchat accounts, and other pages included in the plan, without having to pay that fee. Sounds like great deal, right? Well, if you are someone on a tight budget, as most working people in developing countries are, what is likely to occur is that you would simply limit your usage to Facebook, Snapchat, and the few other pages you can access.

As a result, you would have the illusion of being a user of the internet, and your government’s Ministry of ICTs would likely count you as such in its statistics, but you would actually be merely a user of a very small part of the internet and would not really be able to capitalize on all the possibilities offered by 21st century digital communications. All of this while your mobile plan provider pockets a bonus from Facebook and Snapchat for privileging its content over the content offered by an up-and-coming technology company from your own country. This example is of course a very simplistic characterization of Zero Rating plans, with far more comprehensive analysis available elsewhere,15 and is only used to better inform the reader.

But while the governance and policy issues related to Zero Rating plans have been explored at length, there are other dimensions to take into account. In addition to violating the notion of net neutrality (the concept that all online traffic should be treated equally by internet service providers), undermining fair competition,16 and representing a serious challenge to freedom of expression and information,17 we must also consider the mental health implications that Zero Rating plans can have on new internet users.

This is because for many of the people accessing the internet for the first time, their experiences are being heavily mediated by social media sites as a result of the availability of these types of plans. If we are to take the mounting evidence about the relationship between excessive social media use and a deterioration in mental health seriously, we should be asking the question of whether people accessing the internet through Zero Ratings plans are unwillingly being put at greater risk of suffering mental health disorders.

There is limited comparative research on the impact of Zero Rating plans that would allow us to truly understand how these types of plans affect users across contexts. However, one very focused study from South Africa found that use of Zero Rating plans was tangibly shaping low income users’ behaviours by increasing the amount of time they spent online, especially on Facebook, even if they were not first time internet users.

Examples of users’ feedback included “It’s an everyday thing. I’m addicted I can’t sleep without being online” and ““I feel like if am not on [the internet] and not checking often, I would feel I am out of the world, and not in tune with what’s happening”18 This echoes the argument currently being studied by researchers and activists that many social media platforms were designed to contain features that may contribute to some users experiencing addiction, restlessness, and a pervasive “fear of missing out”.19 20

While it is clear that the effects of increased social media use vary according to contextual and cultural factors, the mere possibility that people’s mental health may be being put at risk is cause for concern and should spark greater attention from researchers and policy-makers. It also presents another argument for a rights-based approach to communication policy that upholds net neutrality, privacy, and accessibility, as advocated by the Web Foundation’s recent “#ForTheWeb” campaign, which among other things calls for “technologies support the best in humanity and challenge the worst so the web really is a public good”.21 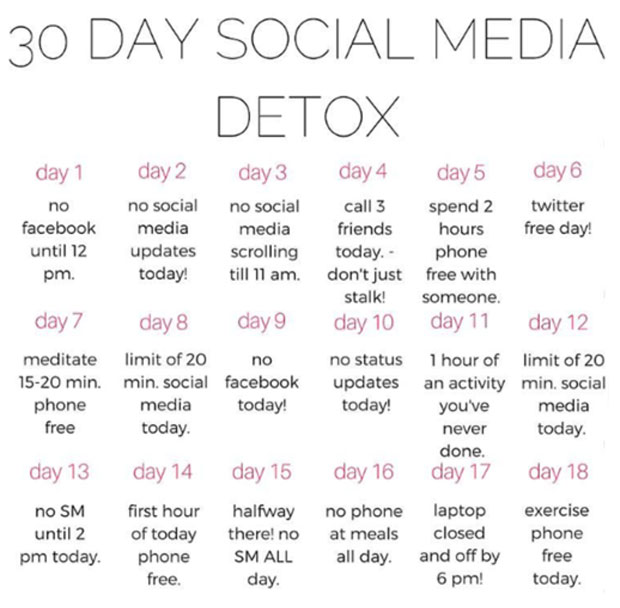 Lorenzo Vargas is a communication for development specialist and researcher on citizens’ media. Lorenzo coordinates WACC’s Communication for Social Change programme, which supports community media and citizen journalism initiatives in Asia, Latin America, the Caribbean, the Pacific, and Africa. He is also a member of the ACT Alliance’s Development Policy and Practice Advisory Group. Lorenzo holds a Hons. BA in Development Studies from York University, an MA in Communication from McGill University, and has pursued further studies on media research and policy at the University of Brasilia and the University of Oxford.

Photo above by Lenka Horavova/Shutterstock