Support gender equality in and through media!
20205
post-template-default,single,single-post,postid-20205,single-format-standard,theme-bridge,bridge-core-2.1.9,woocommerce-no-js,ajax_fade,page_not_loaded,,qode-title-hidden,side_area_uncovered_from_content,columns-4,qode-child-theme-ver-1.0.0,qode-theme-ver-24.1,qode-theme-bridge,qode_header_in_grid,wpb-js-composer js-comp-ver-6.4.2,vc_responsive

06 Mar 2014 Support gender equality in and through media!

Posted at 09:32h in Calls for Action, News by Staff 0 Comments 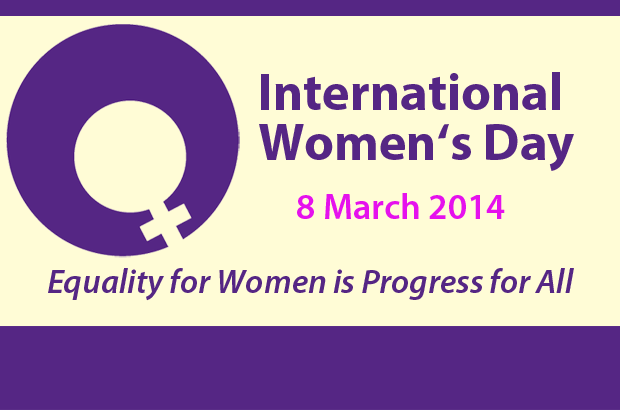 UNESCO is dedicated to stepping up demands for respect for women’s basic civil, political, economic, social and cultural rights. This year’s campaign aims to raise awareness about gender equality in and through the media.

The theme “Advancing Global Partnerships to Achieving Gender Equality in and through Media” follows up commitments made in December 2013 by the Global Alliance on Media and Gender (GAMG). The campaign intends to drive debate and encourage action-oriented solutions until global objectives are met.