Who makes the news in Palestinian media?
20287
post-template-default,single,single-post,postid-20287,single-format-standard,theme-bridge,bridge-core-3.0.1,woocommerce-no-js,qodef-qi--no-touch,qi-addons-for-elementor-1.5.6,qode-page-transition-enabled,ajax_fade,page_not_loaded,,qode-title-hidden,columns-4,qode-child-theme-ver-1.0.0,qode-theme-ver-29.2,qode-theme-bridge,qode_header_in_grid,qode-wpml-enabled,wpb-js-composer js-comp-ver-6.10.0,vc_responsive,elementor-default,elementor-kit-41156 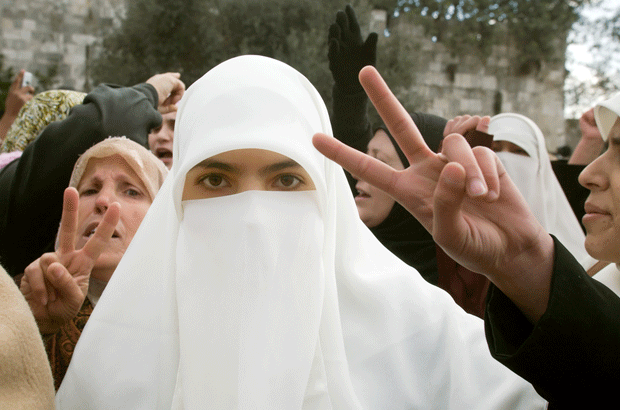 A recent study of Palestinian media shows that women are vastly under-represented on both sides of the news report, as journalists and in the content.

WACC partner Women for Women’s Rights, a decade-old Palestinian organization based in Bethlehem, recently submitted its study of gender representation in 2013 in two Palestinian newspapers, Al Quds and Al Ayyam.

“We wanted to understand the extent to which Palestinian media work towards inclusion of women in making the news, and away from continued marginalization of women. The data was collected using a methodology adapted from the Global Media Monitoring Project (GMMP), the world’s largest and longest running initiative on gender equality in and through the news media,” the report’s executive summary said. The GMMP is a WACC initiative.

“This work makes an important contribution to understanding the gender dimensions of media content in the occupied Palestinian Territory. It also paves the way for future work in media monitoring and opens up space to do further gender-focussed research on Palestinian media,” commented Sarah Macharia, programme manager for gender and communication.

Today, a few Palestinian women have had the opportunity to be a reporter, photographer or editor, but their participation remains scarce. In news stories, “Palestinian women are portrayed … as oppressed, incompetent, exploited, incapable, and unappreciated. They are not viewed as empowered partners in social and economic development. In fact, women who are capable and successful are rarely invited to actively participate in development and share their stories of success,” the report said.

“The image of women we see in the media is one produced by men. There are rarely any instances of women talking about themselves. This is comprehensible in our society since men regard themselves as guardians and defenders of women and their spokespersons,” said the report.

Read the full report here and share its findings on social media, e-mail and other networks.