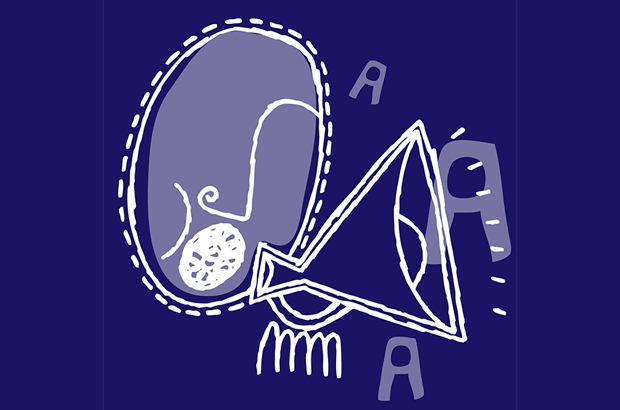 The Department for International Development (DFID) in the United Kingdom works with youth groups to study young people’s rights and realities. What follows is the executive summary of a report published in 2013 looking at what should follow the Millennium Development Goals.

The global conversation on a post-2015 world is one of the most important debates of our time: any development framework agreed by UN member states in 2015 / 2016 will guide future policies and spending on development, not only in developing countries –- where over 87% of the population is under 25 – but also globally. As youth-led and youth-focused agencies working internationally, we see no sense in discussing future development goals without recognising the role that young people can and must play as assets and problem-solvers in development.

Our top priority for the post-2015 process has been to ensure that young people with fewer opportunities, including young people living in poverty, conflict or post-conflict situations, and/or those living far from global decision-makers, are able to have their voices heard in the post-MDG agenda.

Youth Voices on a Post-2015 World is the result of youth consultations that were run in 12 countries globally from October 2012 to January 2013 to understand young people’s views on what should come after the Millennium Development Goals. 346 young people were given the space to discuss the local and global issues of importance to them, and articulate their solutions and visions for a world beyond 2015.

Delivered through a global network of 14 youth-led and youth-focused partners, these consultations have engaged diverse groups of young people rarely present in global or national policy-making processes. We are confident that this innovative collaboration has provided a depth of analysis and understanding rarely seen; offering access and insight on the world that young people want, and showing that young people can and must be a leading part of the solution.

Following a youth-led analysis workshop in February 2013 to identify the common themes in young people’s discussions, this report summarises the findings.

“We see a world that values diversity, environmental sustainability and active participation by all citizens. A world that operates an economic system based on fairness and equality, where everyone feels safe and has access to basic services such as health and education and where the standards of those services are high no matter what people’s background or economic situation. No young person in this world would be excluded or marginalised because of gender, ethnicity, disability or sexual orientation. Young people in this world are incorporated into decision making processes and given access to the levers of power regardless of their background.”

We have identified 11 principles in the consultations that underpin the world we want. The most important of these is equality and freedom for all, regardless of gender, disability or where you are on the social spectrum. Closely related to this are principles of non-violence and respect for diversity. Environmental sustainability was one of the top three principles globally and was seen as enabling the achievement of many goals.

Crucially a post-2015 framework should ensure that concern for sustainability underpins other targets. The right to access basic services such as health and education was also important. Taking responsibility and ensuring accountability also play a key role in principles that relate to governance, the economy and civic participation.

Issues to be addressed and their solutions

Many of the important issues identified by young people related closely to the underpinning principles. For example, ineffective governance and corruption was the most widely mentioned issue across all consultations. The discussions also included issues that are not explicitly mentioned in the principles or visioning discussions, such as poverty, food and nutrition, and infrastructure.

Young people put forward a great number of solutions for resolving these problems and most have implications for all stakeholders in development, not only governments. Five common themes amongst the solutions were identified by the analysis team:

Our consultation results are being used by young people and youth-led / youth-focused organisations to shape national, regional and international conversations on the world we want post-2015. Youth engagement has been much more visible in the post-2015 process than it was during the formulation of the Millennium Development Goals (MDGs): young people have been involved in national and thematic consultations and have taken part in discussions with the UN High Level Panel in London, November 2012, and Monrovia, January 2013.

The next challenge for the post-2015 process is to go beyond creating the space for participation and ensure that young people’s input is reflected in the final outcome. Our next step is to present the highlights of this report directly to the UN High Level Panel at their fourth meeting in Bali, March 2013, and to develop an influencing strategy that ensures that the voices in this report are fed into the global conversation from now on.

In doing so, we want to demonstrate that youth consultations delivered through collaboration between youth-led and youth-focused organisations globally can and must be replicated across all policy frameworks. Our ultimate goal is to contribute to the development of a holistic framework that is responsive to the needs and rights of young people and enables them to play a leading role in addressing the most important issues facing their countries and the world.

This project was initiated by members of the DFID / CSO Youth Working Group and would not have been possible without the support of the Youth in Action Programme of the European Union. The activities were co-funded by the Youth DFID PPA Consortium led by Restless Development, with War Child and Youth Business International.