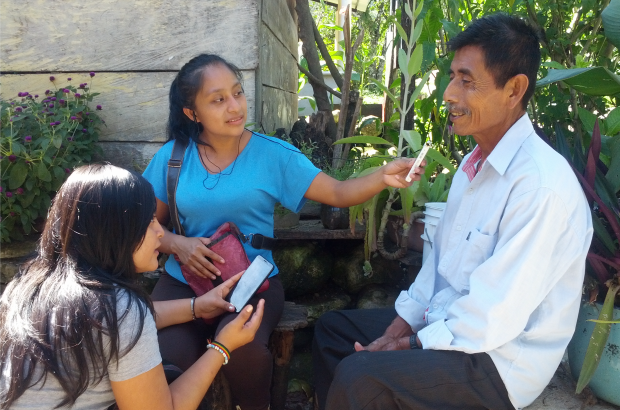 A WACC-supported project involving an Indigenous community radio in Chiapas, Mexico, has resulted in the production of 12 programmes on topics such as women’s rights, Indigenous rights and heritage, communication rights, land rights, self-determination and the environment.

Clacpi is an NGO that promotes community-based media in order to preserve and enhance Indigenous cultures.

Nine women and four men from seven different Indigenous communication networks and stations took part in the media production and community development workshops, which involved collaborative work with hundreds of local people. The programmes they produced were broadcast 60 times by Radio Lak Lumal. 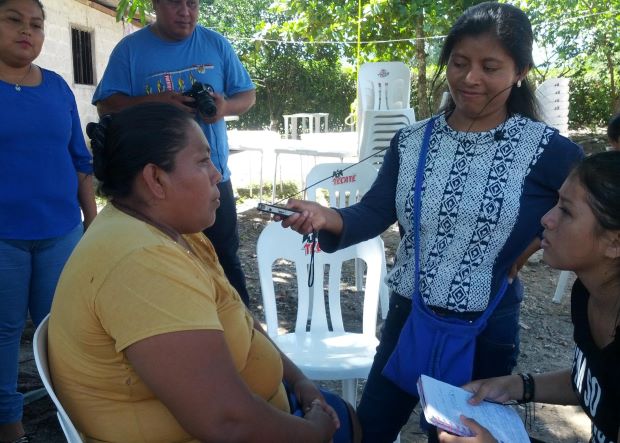 “This was an opportunity to advance community development by raising awareness about local community initiatives,” said Vargas.
In its report, Clacpi said the response to the workshops was “overwhelmingly positive as this was the first time that many people felt their knowledge was being valued by media.”

As a result of the project, Radio Lak Lumal “has been strengthened and has become a player with a higher stature at the community level,” Clacpi added.

The project was also partly funded by Bread for the World, Germany, and Cultural Survival, in the U.S.

Photo above: Media production participants interview a Chiapas local as part of their training. Courtesy of Clacpi