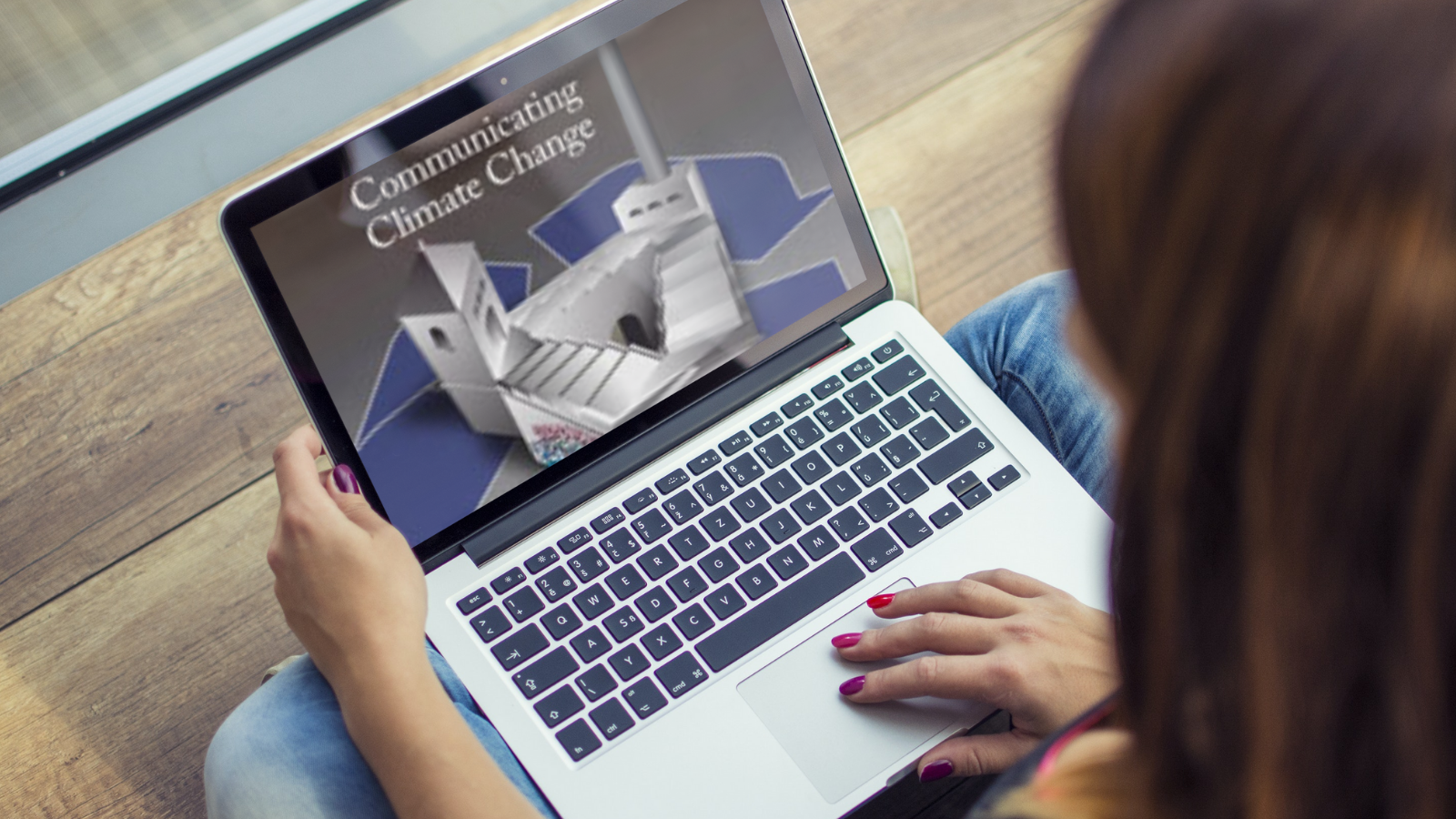 From a story about the rehabilitation of mangroves in Southern Philippines to cultivating better science communication for a deeper engagement and response to the climate crisis, Media Development’s last issue of the year offers tangible examples as well as ideas on the theme, Communicating Climate Change.

In his editorial, Philip Lee, Media Development editor and WACC General Secretary, notes that climate change stories that gain resonance are often those that are about “real people and real-life situations.”

This illustrates that “the best viewpoint is local rather than global, e.g., how farmers in Zambia have been finding ways to adapt and survive in the face of severe water and electricity shortages after a lengthy drought,” he writes. “The global narrative of ‘heat domes’ and ‘ice loss’, while important, re-mains rather abstract without the vividness of lives and livelihoods.”

Still, Lee emphasizes that “telling stories will not in itself be enough to bring about the scale of change needed.” Public interest journalism and public service media must “continue tackling the climate breakdown from as many perspectives as possible.” He cites calls made by the Massachusetts-based Woodwell Climate Research Center for “transformative change in the context of the current climate emergency,” including the banning of fossil fuels.

In Local climate voices create a rising sea of noise, WACC program manager Lorenzo Vargas breaks down why communication rights are essential to achieving climate justice. “In order for climate change to be addressed according to ideas advanced by the climate justice movement, vulnerable people and affected communities, especially in the South, need to be at the centre of the conversation and be able to put forward their own solutions to the crisis as well as to turn public opinion in their favour,” he stresses.

Nepalese journalist Dev Kumar Sunuwar, meanwhile, shares examples of Indigenous knowledge, innovations and practices in Nepal that were featured in a documentary produced by Indigenous Television and supported by WACC. They included the Pahari Peoples’ spiritual and livelihood connection to bamboo, Bonbo shamanism practices of Tamang Indigenous Peoples in connection with conservation of forests and plant species, among others.

* The challenge of communicating unwelcome messages, by Asher Minns

* Forest, fish and the future: Living with mangroves in Zamboanga Sibugay, by Lora Batino

* GMMP 2020: Highlights of the findings, by Sarah Macharia

Media Development is an international quarterly journal dedicated to the theory and practice of communication around the world. Many contributors write from the perspective of the Global South, highlighting social, cultural, and spiritual values. Media Development is free for individual and organizational WACC members. See information on joining WACC here.