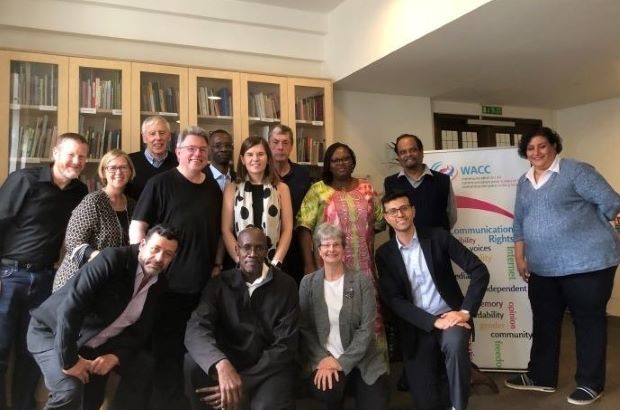 Raising WACC’s profile as one of the key global players on gender and communication, and supporting critical applications of communication rights in new areas for today’s world, were priorities set by WACC’s newly appointed international Board of Directors at its... 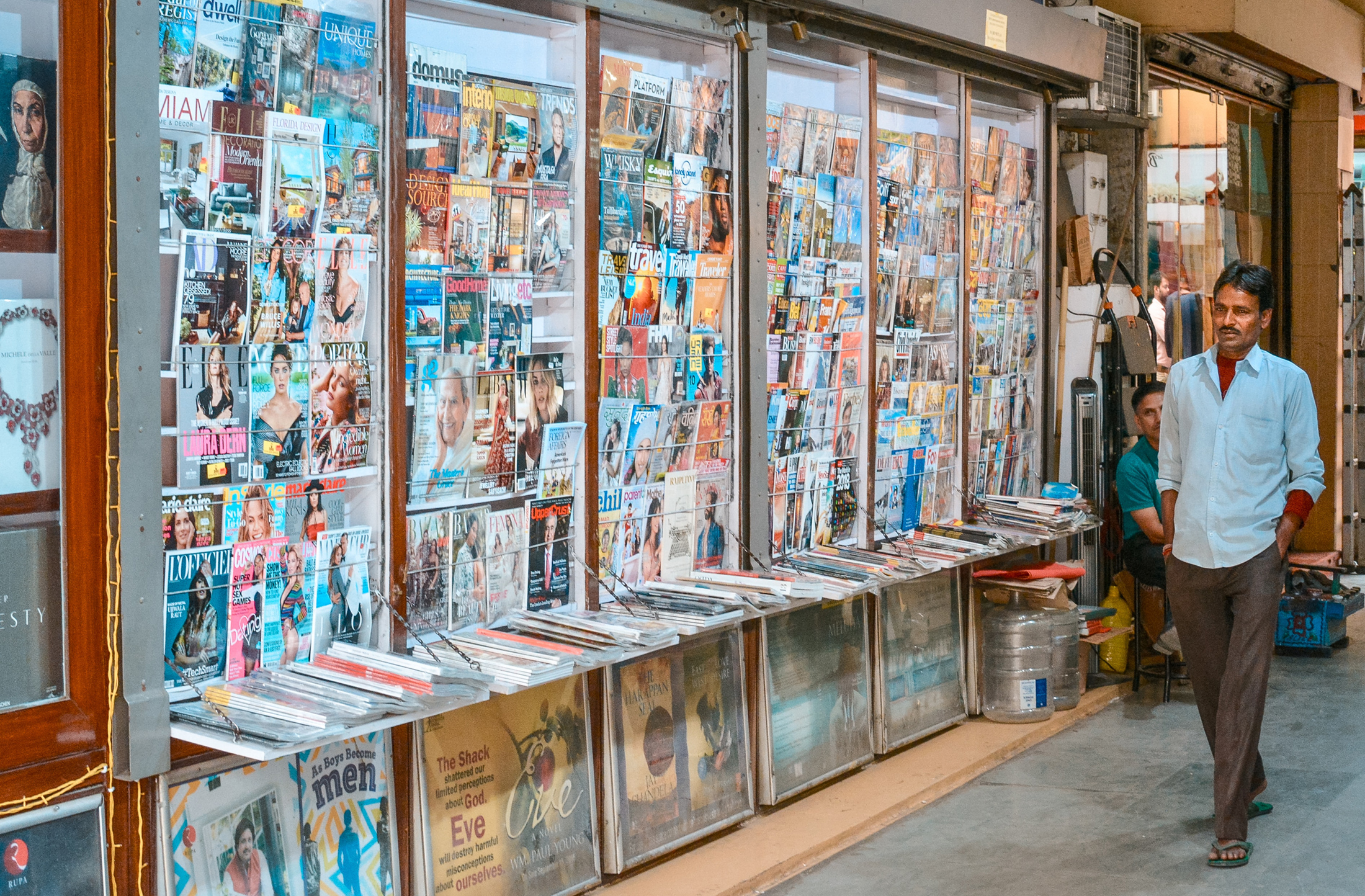 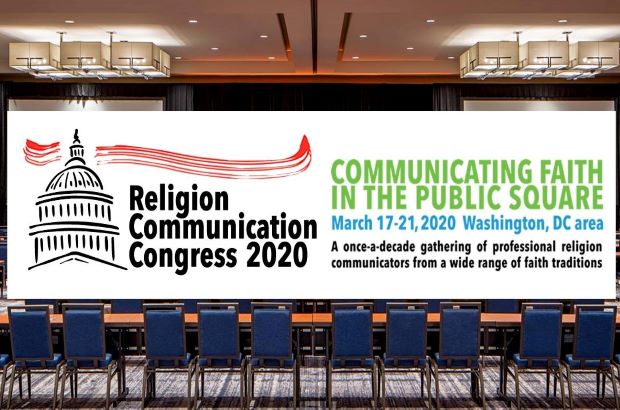 Dr. Clifford Christians, one of the world’s leading scholars on ethics in media, will tackle “Fake News, Rights and Obligations in a Digital World” at the Religion Communication Congress (RCC), March 17-21, 2020, in Washington, D.C.
... 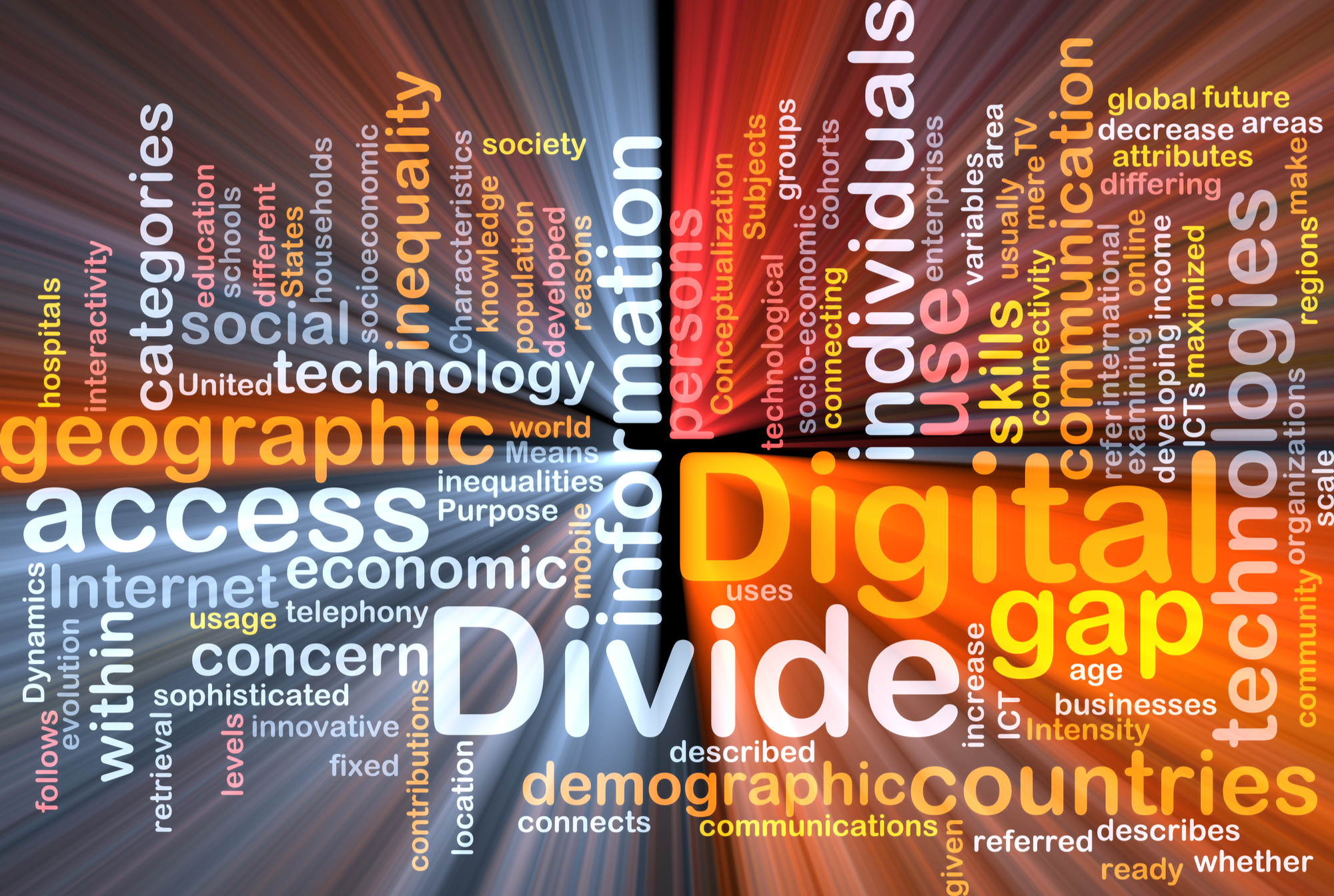 Private, public, and civil society actors should work together to encourage more sustainable financing of universal access efforts Access to communication and information tools and platforms, including digital platforms, is essential to enable us all to exercise our human rights. In today’s world, fully exercising basic... 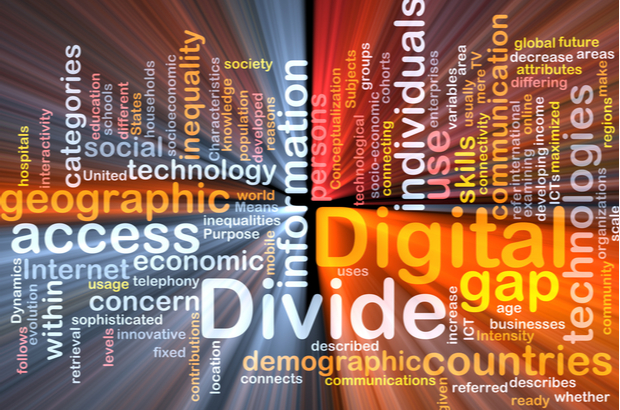 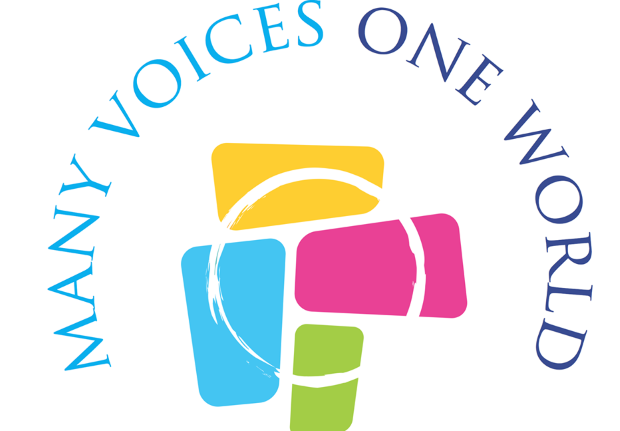 WACC has launched Many Voices One World - the new online home for the Centre for Communication Rights – as a multi-media website dedicated to supporting vibrant citizen media, democratic communication ecosystems and open access to information and knowledge.
...