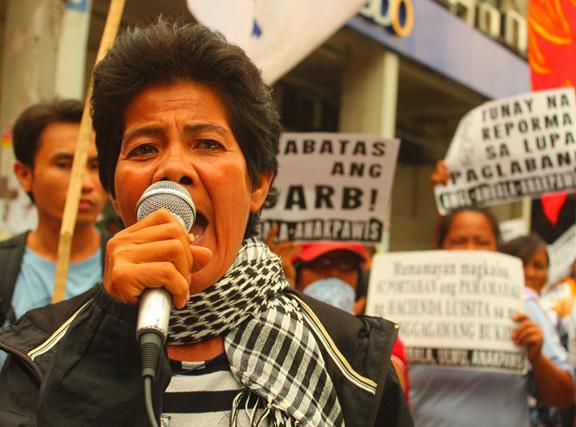 For WACC Corporate and Individual members.

TORONTO/Brussels, May 9, 2014 (WACC/SIGNIS) – The 5th WACC-SIGNIS Human Rights –Award 2013 has gone to the documentary Caminhos da paz (Paths of Peace) directed by Sol de Carvalho (Mozambique, 2013). A feature-length documentary, the film highlights the successful role of the churches...

An e-book titled Preparing for a Glorious Media Career for Mass Communication students and other aspiring journalists has been published in Nigeria.
...

05 Jun Strategies and responses to Ebola in Africa

NAIROBI—A three day conference organized by the World Council of Churches (WCC) was held on November 24-26 in  Nairobi, Kenya to adopt collaborative  response to the Ebola crisis which is currently ravaging some parts of the continent. ...