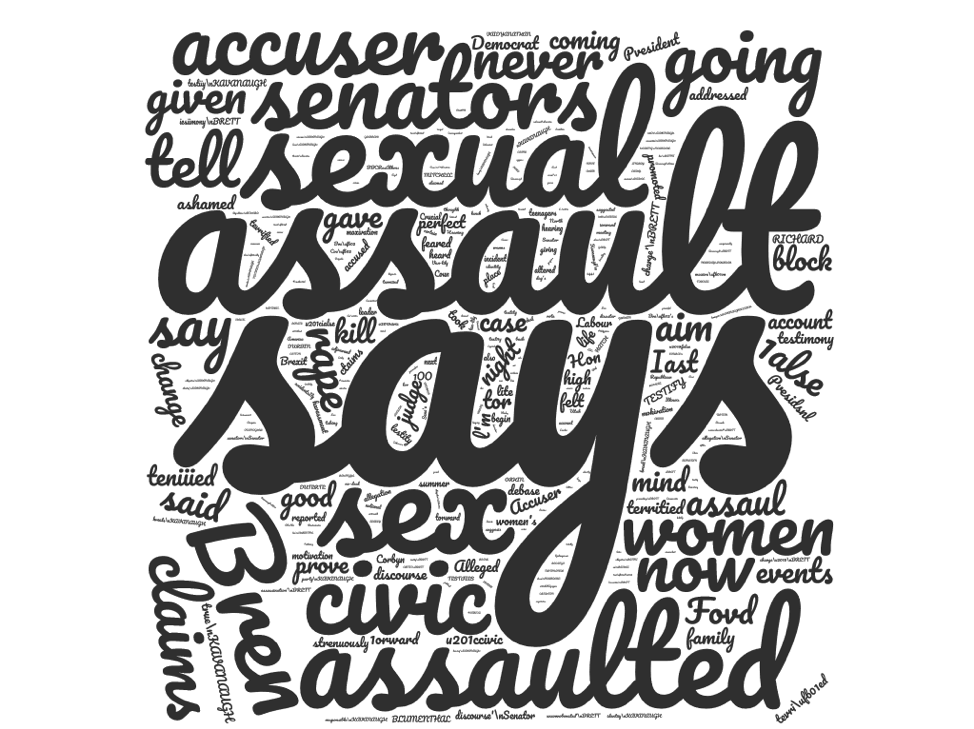 Engaging in dialogue about joint priorities in the areas of sustainable development, humanitarian assistance, and human rights advocacy. 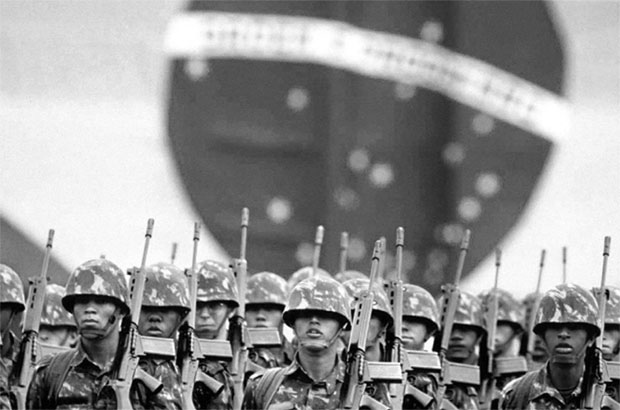