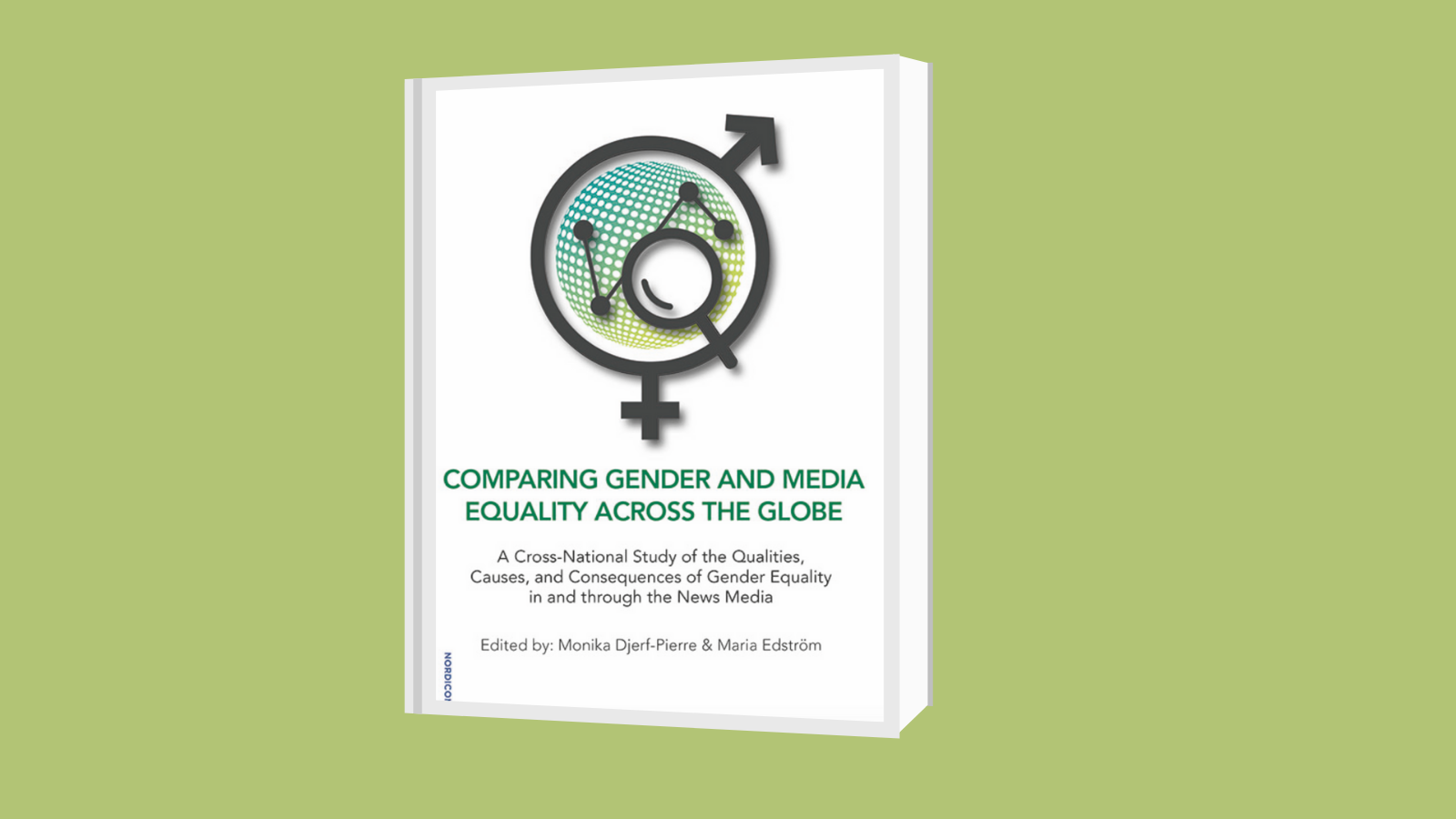 The news media “misrepresents reality when it comes to the actual progress of gender equality in the world,” according to a new book which draws on data from the Global... 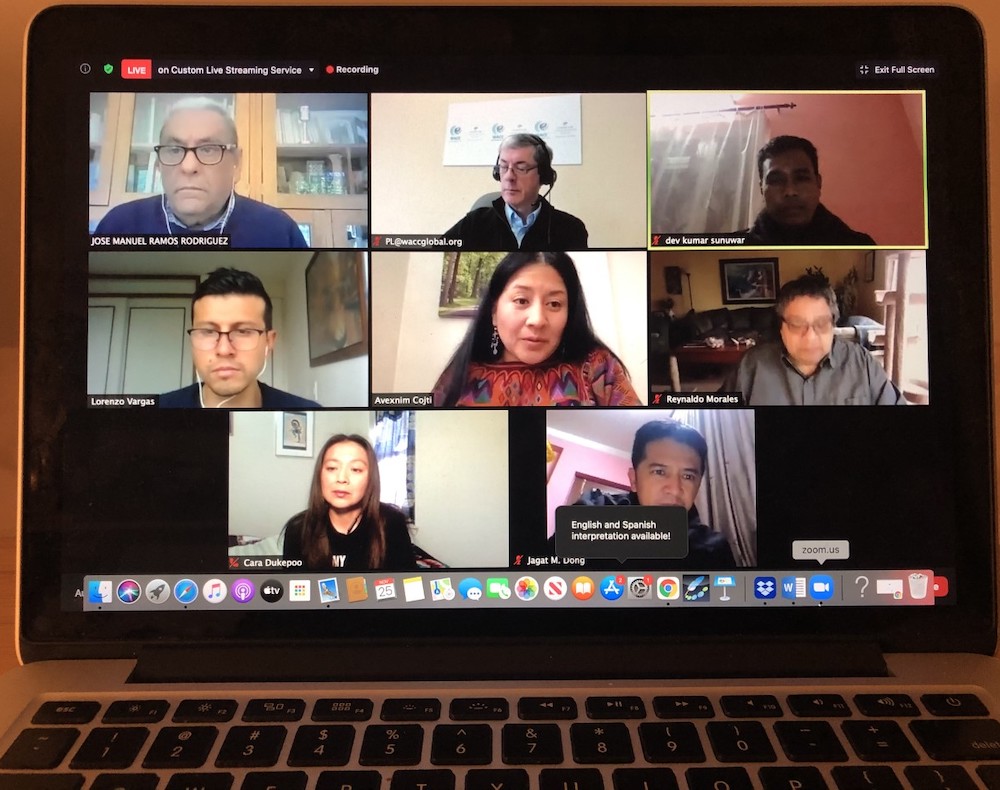 Indigenous community radio stations have been “gaining traction around the world,” but many remain hamstrung by legal, financial, technical and administrative challenges, according to a new study, Are Indigenous Voices... 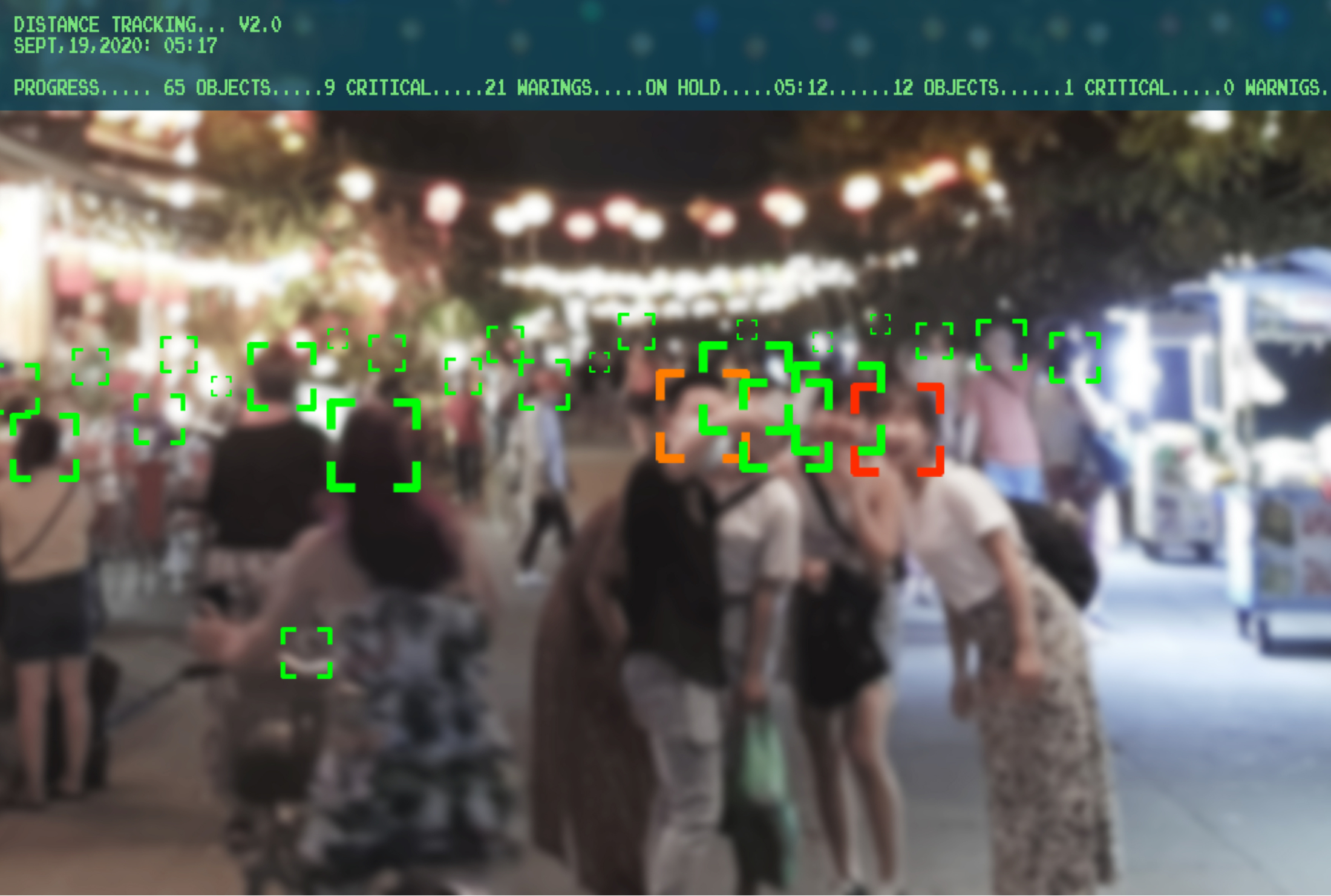 Posted at 00:00h in Comment, Digital Rights 0 Comments
0 Likes
Share
Using smartphones to track and trace during the Covid-19 epidemic creates a smokescreen for wider surveillance measures that may infringe people’s right to privacy. Human rights activists are concerned that such data can be used to discriminate against migrants, refugees, and on racial grounds.
Read More 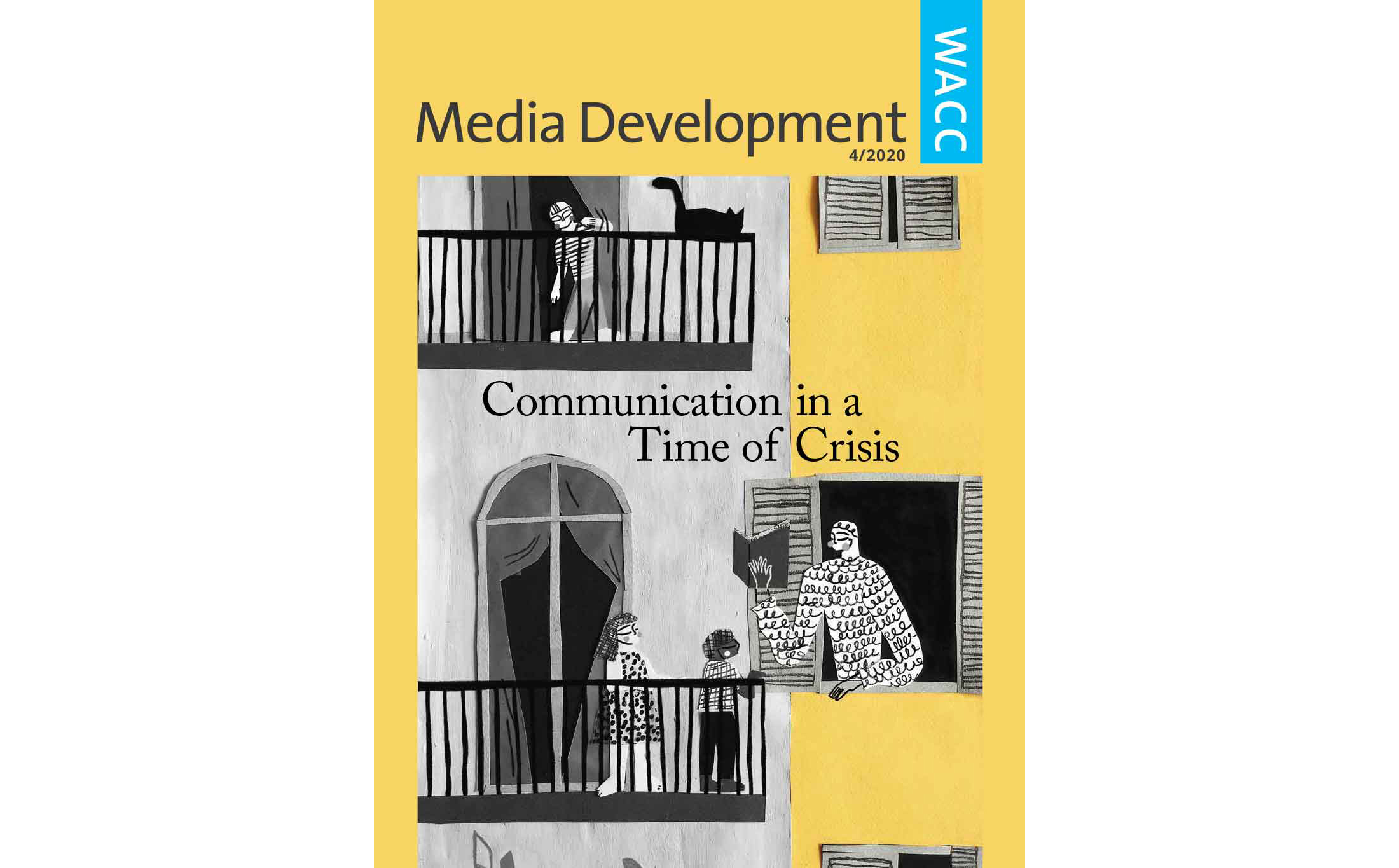 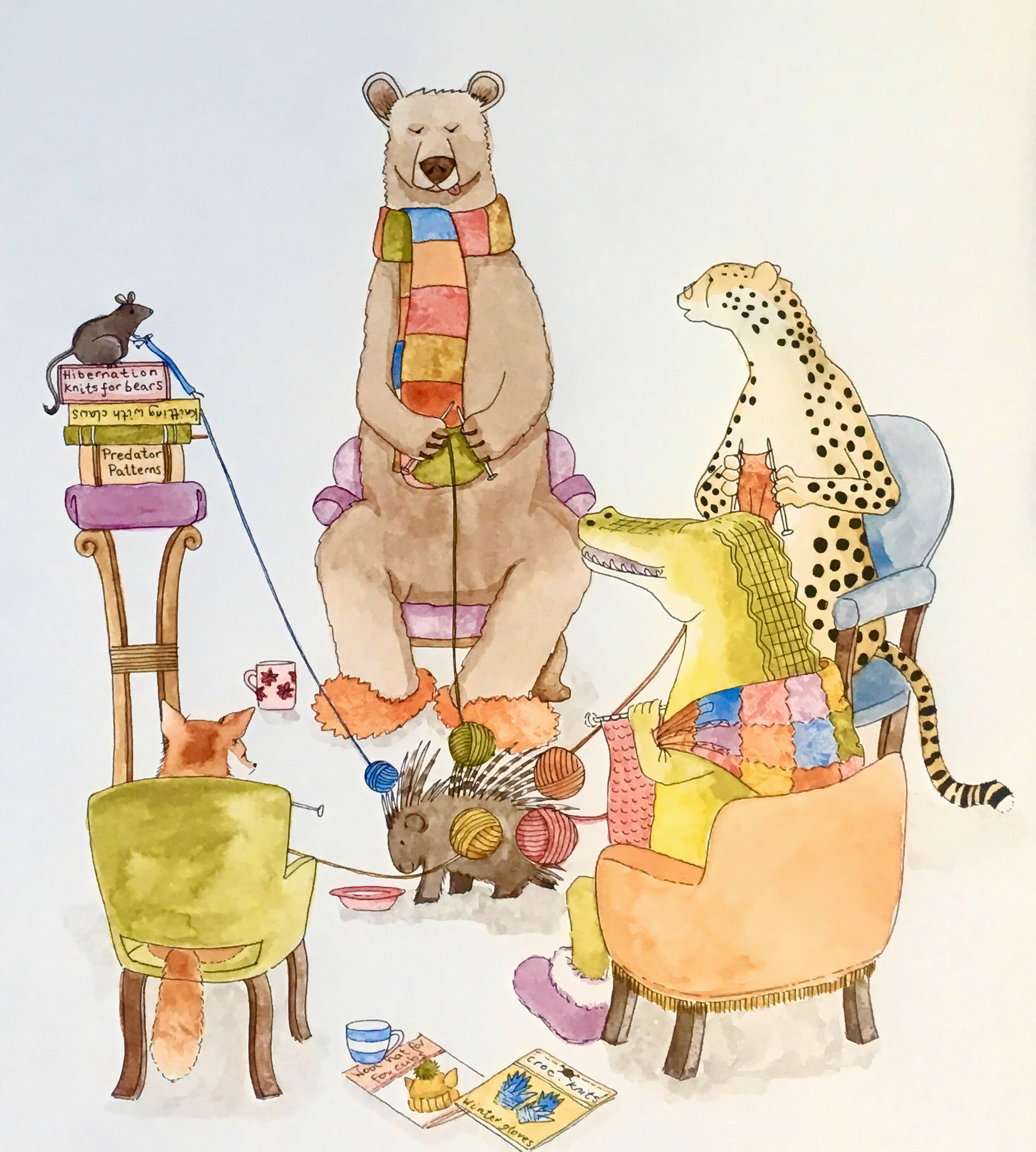 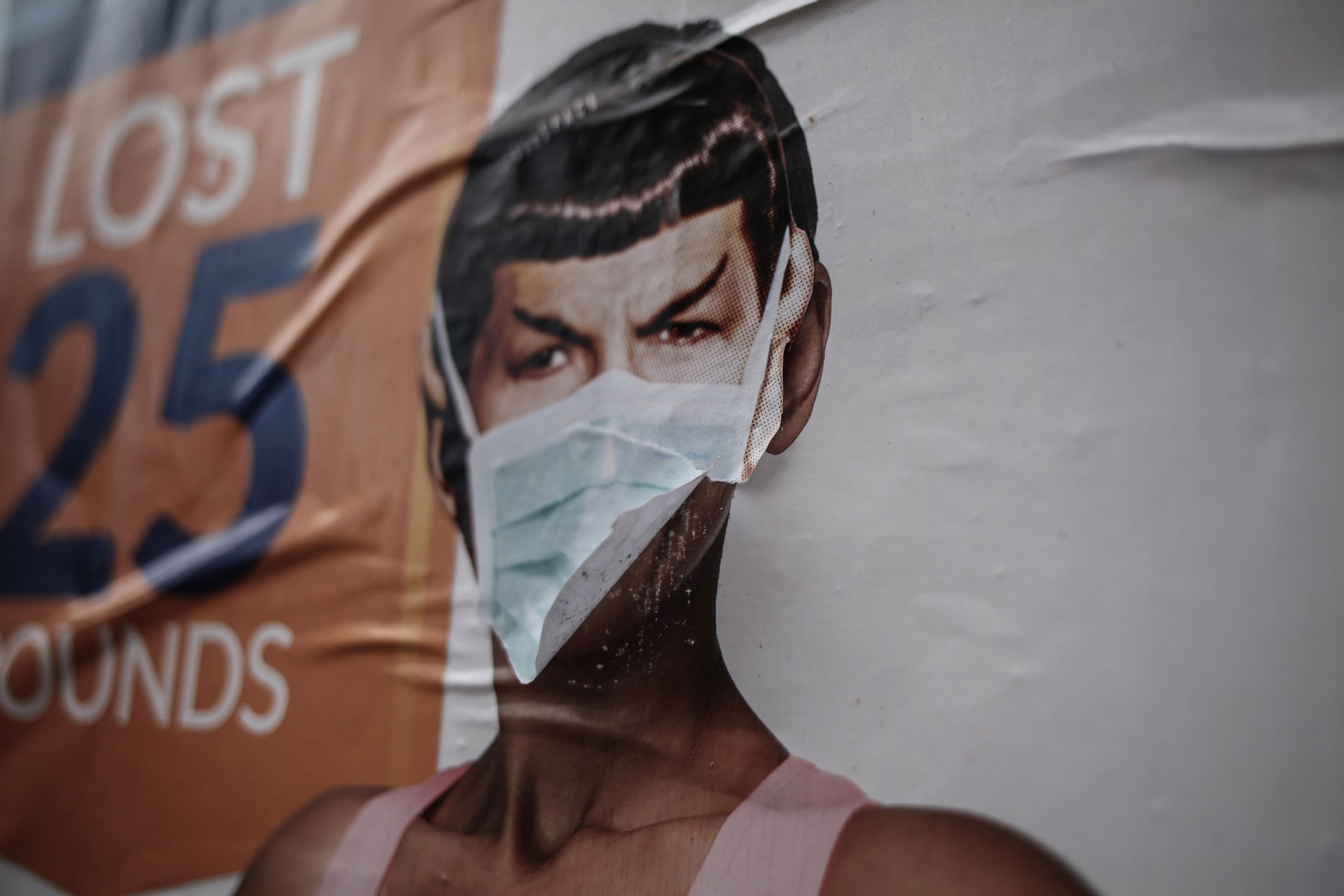